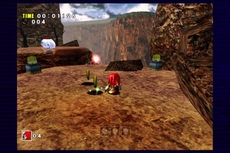 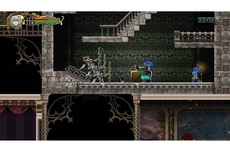 It's nice to see the Castlevania series trying something new after so many years of successful-yet-similar hits, but this one isn't the masterpiece you might have been expecting