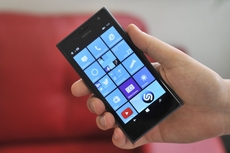 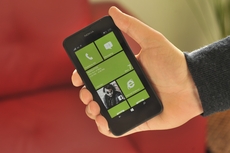 The mobile world's whipping post deserves a fresh look, thanks to some compelling new features