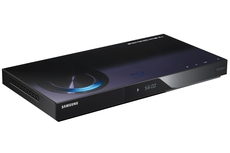 This new Blu-ray disc player can handle the latest 3D content, and it connects to the Internet to stream video on demand

video on demand in pictures

We look at Fixplay, PLUS7, iView as well as video-on-demand offerings from Channel Ten and SBS