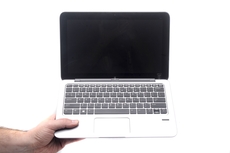 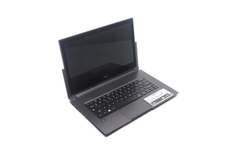 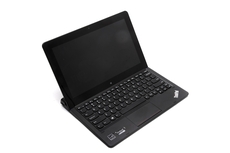 In Pictures: How to train your Surface Pro 3: Tips, tricks, hacks

In Pictures: 15 Android widgets to make your smartphone and tablet better

If you're not using widgets, you're simply not realizing the true value of your Android smartphone or tablet. CIO.com's Al Sacco shares a collection of his favorite widgets, all free and all very much worth a download.