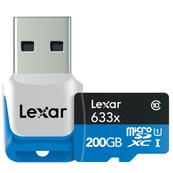 It's pricey, but good value and stomps on everything else in the market 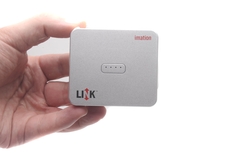 A NAS device with a simplistic interface and useful Cloud features 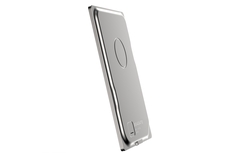 CES is a consumer show, but there are plenty of nifty tools for businesses too.

In Pictures: HP has lots to Discover

Microsoft woos customers to the cloud with a slew of new networking, security, storage, DR, management, and orchestration capabilities