Kogan's EziNav G4 GPS unit won't break the bank, but its display is hard to see in sunlight. 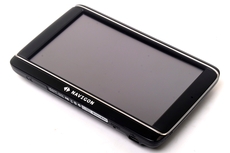 This TomTom GPS unit is equipped with an extra-large 4.3in touchscreen 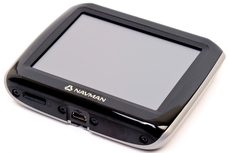 We're now nearing the end of financial year, which means the sales are starting and tax return time is just around the corner. So why not pick up a budget GPS unit before 30 June?