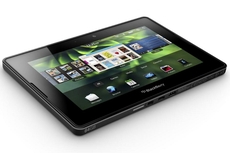 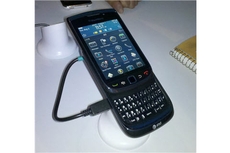 Check out the following slides for a list of nine valuable applications for the BlackBerry Torch 9800. Best of all: You’ll never have to open your wallet; all of these BlackBerry apps are free.

True BlackBerry lovers, or "CrackBerry" addicts, if you will, can never have too many BlackBerry apps