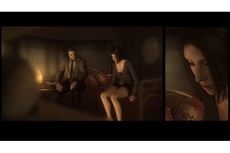 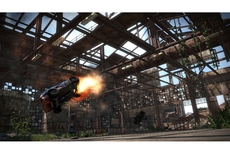 MotorStorm Pacific Rift boasts intense racing, diverse tracks and plenty of vehicles to choose from. But doesn't every racing game make that claim?

From action epics like God of War III to the masterfully told interactive thriller Heavy Rain, we count down the very best games ever released for the PlayStation 3.