The iRiver B30 can play MP3s and video files, and also lets you tune in to digital radio 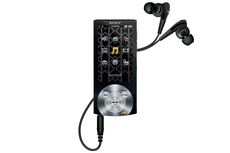 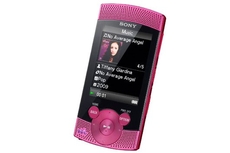