The quest for the legendary pirate treasure continues. 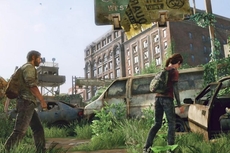 Seven years after launch, the PlayStation gets its killer app 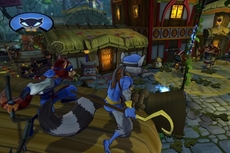 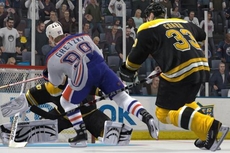 Following the integration of GamePro content into the PC World website in December 2010, the PC World team has expanded its focus to covering the latest video game industry experts, in addition to reviewing the most recently-released gaming titles.