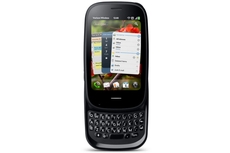 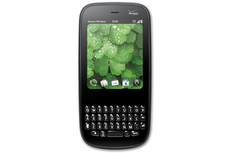 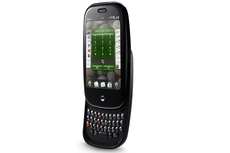 The long-awaited Palm Pre lives up to the hype with a responsive touchscreen and an engaging interface, but a few hardware design flaws keep it from being the perfect smartphone.

In Pictures: A Palm technology timeline

Ah, the heady days of the late 1990s, when every dot-com stock was a guaranteed winner and when every day trader worth his salt carried around a Palm Pilot personal to keep track of all their information.

In pictures: The history of mobile phones

The mobile phone is one of the fastest growing and most popular pieces of technology in history. From Motorola's first prototype mobile phone, which weighed almost a kilogram, to Apple's game-changing iPhone and the range latest touch-screen smartphones, we take a look back at the evolution of one of the most important technology devices in history.

Rise of the netbook

The evolution of mini-laptops