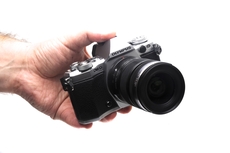 It may have a 16-megapixel sensor, but advanced tech allows it to shoot up to 65 megapixels 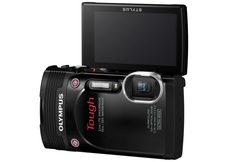 Introducing the selfie to the tough camera 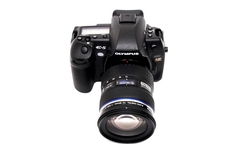 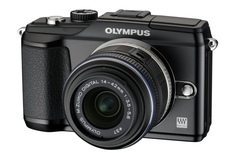 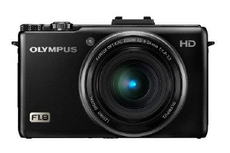 Olympus rolls out a rival to Canon's PowerShot S95

Zoom in with the Olympus Stylus SH-2 compact camera

Olympus has just announced its Stylus SH-2 ultra-zoom camera, and it looks like a little beauty.