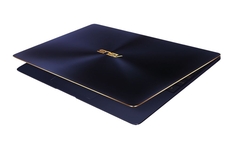 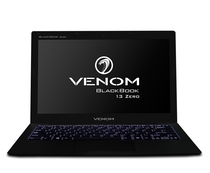 This stylish, powerful, no-frills laptop has got it where it counts. 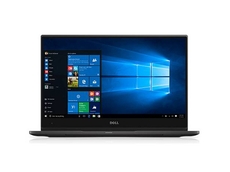 Have a holiday in America while you're buying it

Venom is a global laptop company based in Australia and we’ve been impressed with its products (like the Venom Blackbook 15X and the Blackbook 13 Zero) before. It’s built up a sizeable, cult following quite simply because it believes in making the best computers with no compromises.

CES is a consumer show, but there are plenty of nifty tools for businesses too.

HP's latest range of EliteBook business laptops and ZBook mobile workstations are much thinner and lighter than previous generations, with the ZBook range including the "world's first workstation Ultrabook".