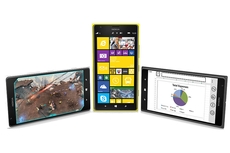 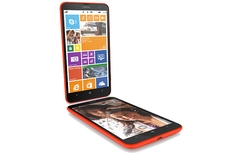 The Lumia 1020 is best camera phone you'll ever use, full stop 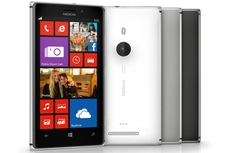 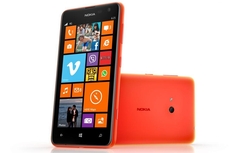 The Lumia 625 is a competitively priced Windows Phone with a large 4.7in screen