Fantastic for all multimedia, though a bit too big for everyday phone calls 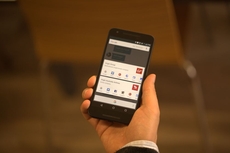 Can LG and Google recapture the magic of the hugely successful Nexus 5? 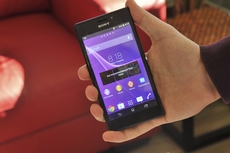 Asus packs the hardware of a powerful tablet into an 8in, sub-$350 bargain