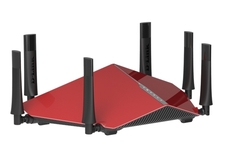 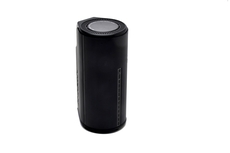 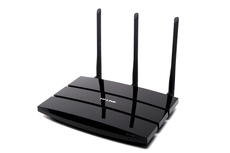 This dual-band ADSL2+ modem-router is reliable and inexpensive

The retail giant's connected-home concept store in San Francisco showcases dozens of cool IoT products for the home, but buyers are still on their own.

In Pictures: The top 15 tech companies on the Fortune 500

Outgoing and incoming Cisco CEOs John Chambers and Chuck Robbins weren’t the only attractions at the annual Cisco event in San Diego this week.

In Pictures: How Cisco's Chambers kept a high profile

Cisco CEO, John Chambers, has rubbed elbows with many business, political and entertainment VIPs during his 20 years at the helm