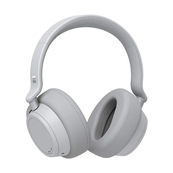 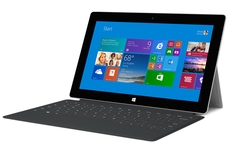 The Surface 2 boasts a full HD screen, features updated internals and has a new two-stage kickstand