Introduce some minty freshness to your PC with the free Linux Mint 9 operating system, a variant of Ubuntu 10.04

Ubuntu 10.04 LTS Lucid Lynx is the latest Linux operating system from Canonical, aimed at consumers. It's free, but is it sufficiently consumer friendly that you should switch from Windows? 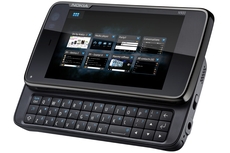 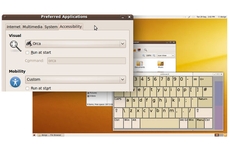 In Pictures: Don’t call it Linux! And other things that tick off Richard Stallman

Love him or hate him, you have to admit that the founder of the free software movement isn’t shy about sharing his opinions on things he finds objectionable.

Linux is everywhere, if you look for it.

What to expect in the world of Linux in the upcoming year.