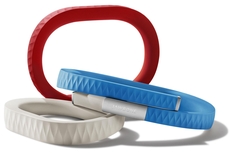 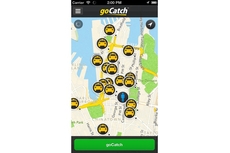 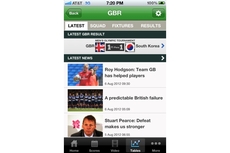 Soccer fans will get a kick out of this app, but it might leave some users off-side 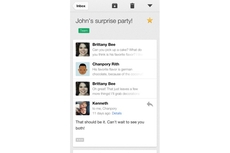 Version 2.0 of the Gmail app looks better and performs faster than its predecessor