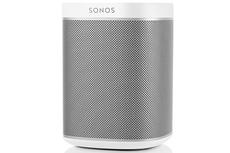 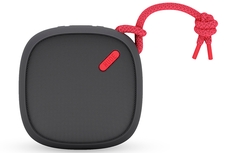 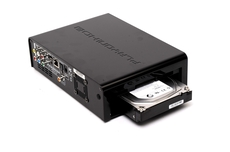 A.C. Ryan Playon!HD2 review: A media streamer that's packed with features, but could use better functionality

IN PICTURES: Sydney turns green for Xbox One launch

A new generation of console gaming and home entertainment kicks off with the Xbox One launch party, hosted in Sydney's Luna Park as the city lights up.

With Christmas just around the corner, many stores are beginning to slash the prices of their home entertainment products from brands like Samsung, LG, Pioneer, Sharp and Sony. If you're looking for a new HD TV, Blu-ray player, home entertainment system or media streamer this Christmas, check out some of these great savings. Click on the model name to read an in-depth review of each product.

Whether you're an audiophile or just interested in good entertainment options, we have compiled a slideshow of some of the top brands in the world -- some of which you have probably never heard of.