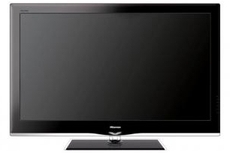 One of the best televisions we have seen, but it has a hefty price tag.