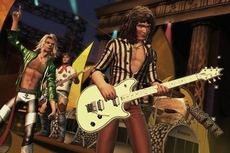 This expansion fails to properly categorise the band's achievements, making it nothing more than a glorified track pack 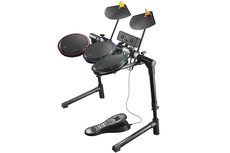 A pricy game peripheral to rock out with 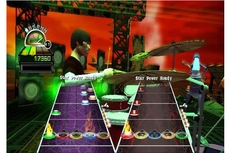