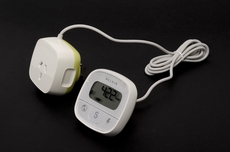 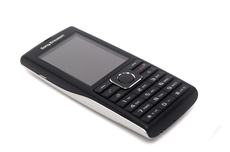 Fujitsu's 12.1in tablet PC is packed with features and accepts both finger and pen inputs green IT in pictures

The Plastiki's mission is to promote a better understanding of ecological issues, primarily waste management and renewable energy. The Plastiki itself is constructed out of a mono-polymer that's been made out of melted plastic PET bottles.