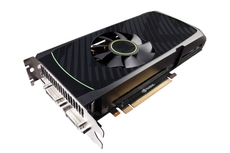 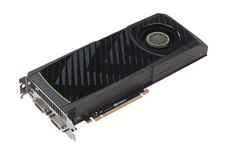 VR demos, a backpack PC, crazy case mods, dragons, the best names, MSI had it all.