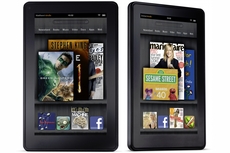 Amazon Kindle Fire preview: Amazon's Kindle Fire heats up the tablet market, but leaves Aussies out in the cold 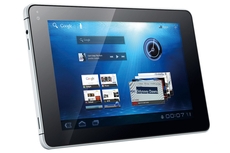