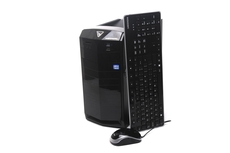 Apple sets the standard -- for both success and failure. Here's a look at 11 major screwups, some of which almost derailed the company

In Pictures: The must-have utilities for your iPad office

The 10 tools you must have on your iPad for business