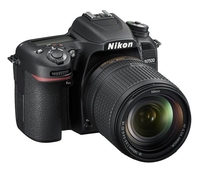 A small and lightweight camera that produces clear and vibrant photos 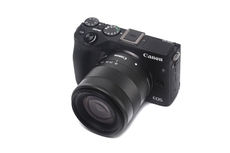 A Canon Master photographer shows off his stunning Vivid images

Check out some of the choice images that Richard I'Anson, a Canon Master, captured of Sydney's Vivid light show. They showcase his stunning composition and attention to detail. There is also an insight into the settings used for each photograph. Enjoy.

Zoom in with the Olympus Stylus SH-2 compact camera

Olympus has just announced its Stylus SH-2 ultra-zoom camera, and it looks like a little beauty.

Nikon's Coolpix P900 camera takes zooming to a whole new level, with a lens that can go from a wide angle of 24mm, all the way in to a tele-zoom angle of 2000mm. That's an 83x optical zoom capability, and Nikon has even added a feature called Dynamic Fine Zoom that can take that to 4000mm, or 166x.

From cameras to physical fitness gear, computers are getting attached to your body