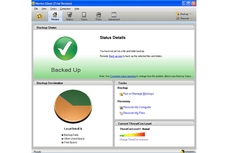 In Pictures: 10 Cloud storage and backup services for your small business

The Cloud is an increasingly viable (and inexpensive) storage and backup option for small businesses. Here are 10 services worth a look - and, possibility, your data.