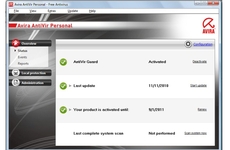 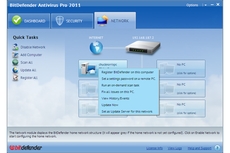 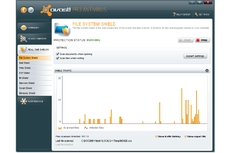 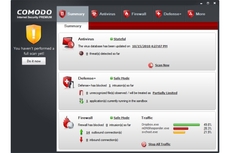 In an era when businesses are scrambling to defend against sophisticated advanced persistent threats (APTs), signature-based antivirus may seem like a relic.