A well designed keyboard dock and decent performance, but too many significant flaws to recommend 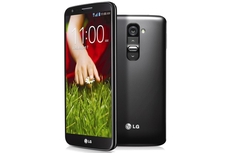