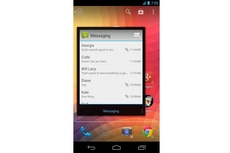 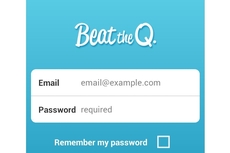 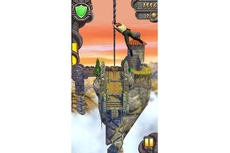 Calling all sports fans: Check out these 10 great apps for Google Android and Apple iPhone that will keep you up to date on your favorite sport or team while on the go. And save your spending money for the ballpark.

The best GPS-based apps for Android

GPS was once merely a means to help navigate people through difficult terrain, erratic bushland and dodgy suburbs. However, the rise of smartphones has led to all sorts of novel applications for GPS technology. We take a look at the 10 best GPS-based apps for Android smartphones.