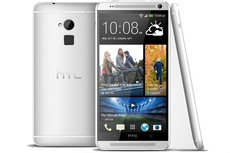 Great display and battery life, but poor ergonomics and an awful fingerprint sensor are issues The best Android tablet on the market. Full stop.