The Telstra 4G Tablet offers good value for money, let down only by a less than average display and awful cameras 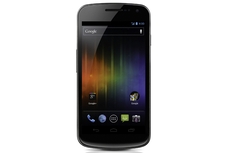