If you were impressed by Samsung's 2010 TV line-up, which included stellar models like the Series 7 LED TV, Series 7 plasma and the $10,000 Series 9 LED TV, then prepare to be blown away by the most recent models announced by Samsung at CES 2011. We've put together a few previews of the most exciting models. 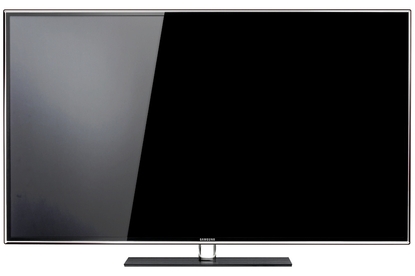 Samsung's Series 6 LED TV is a step down from the Series 7 and Series 8 LED TV sets, but it still has inbuilt 3D processing with Bluetooth-connected active shutter 3D glasses. It's the first Series 6 set to have 3D processing, and we think it'll be one of the cheapest 3D televisions to come out in 2011. We're keen to see what the Series 6 is like when it's released in April.