Half of 2011 may have already passed us by, but despite a wealth of new smartphones already hitting the shelves, there is no signs of the mobile world slowing down. Plenty more smartphones are set to launch later this year, most of them including dual-core processors and large, high-resolution screens. Some, like the Samsung Galaxy Note offer something new, while others like HTC's Sensation XE and the Sony Ericsson XPERIA Ray are a refresh or refinement of current models. Perhaps the most anticipated is the Samsung Galaxy Nexus, the first smartphone to run the 4.0 "Ice Cream Sandwich" version of Google's mobile operating system. Motorola has also brought back the iconic RAZR and this time it's thinner than ever. 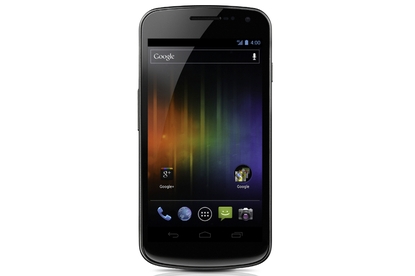