Sony's DSLR-A390 captures clear and vibrant images, but doesn't feel good to use Sony's DLSR-A390 is capable of capturing vibrant and clear images, but its body could use some work. For starters, we'd like a dedicated button for the flash and for zooming in on photos in playback mode, and it's awkward to change the aperture in manual mode. The camera also lacks video mode. If you don't care about video and just want a good quality D-SLR, then the DSLR-A390 is worth considering, but it will take time to get used to it.

Sony's DSLR-A390 (DSLRA390Y) is an entry-level digital SLR camera that can take great pictures, but it's not high on usability. It has a 14.2-megapixel, APS-C sized sensor and, despite being a fully fledged D-SLR with a mirror box, it has a narrow body that makes it feel cramped. It also feels a little heavy.

It's a digital SLR that's aimed at people who don't have a big budget and who are perhaps new to digital photography but don't want a camera with a smaller Micro Four Thirds–based system. Unlike a Micro Four Thirds camera, the A390 has an optical viewfinder that you can use to frame your photos, or you can switch to Live View mode, which allows you to use the 2.7in LCD screen. Live View is implemented well: you can see what effect your exposure settings will have on your subject, and it also allows you to focus in real-time. However, the image is fuzzy during Live View and pictures look vastly different compared to when you play them back. 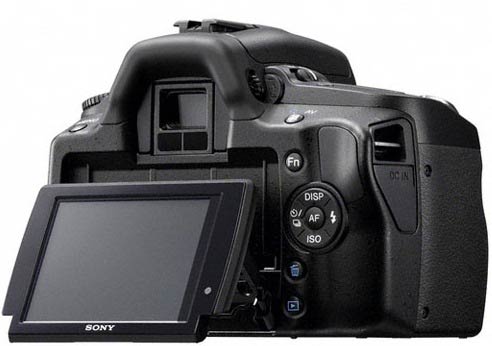 The screen is hinged but can only be angled up or down. It's useful for taking high-up or low-down shots.

The A390 can use Sony A-mount lenses as well as Konica Minolta AF lenses and the DSLRA390Y kit ships with two lenses: an 18-55mm and a 55-200mm. The 55-200mm lens is a good one and we particularly like its ability to shoot at a shallow depth-of-field; it was also able to capture very clear shots. Additionally, there is barely any chromatic aberration and the camera captures vibrant colours. It's fair to say we're quite impressed with the image quality served up by the DSLR-A390 with the 55-200mm lens. 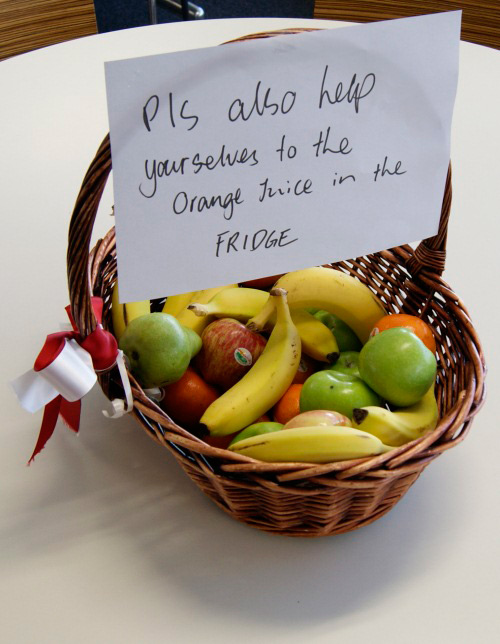 The A390 captures vibrant images and with very good clarity. This was taken indoors in aperture priority mode. 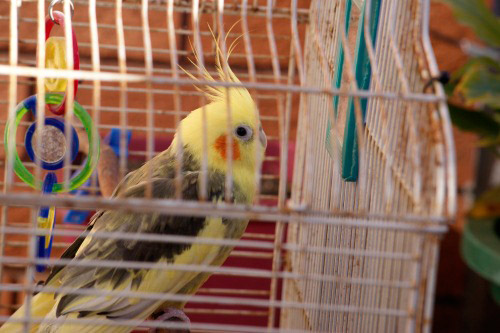 Using manual focus, you can focus past foreground images to make your desired subject stand out more.

The 55-200mm lens gives the A390 good reach for close-ups and it's useful for outdoor photography as well as portraits. It has an aperture range from f/4 (at 55mm) to f/5.6 (at 200mm), but it's not stabilised — image stabilisation happens in the A390's body. It focuses rather loudly, but it's accurate and in our tests we had no problems focusing on our intended marks. The camera has a feature in it called Eye-Start AF, which automatically start focusing when it detects that your eye is up against the viewfinder. It's intended to make focusing less of a chore, but we found it to be frustrating. We preferred the old method of half-pressing the shutter to focus. 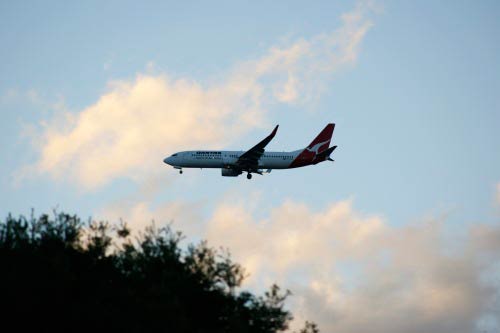 At 200mm, the DSLR-A390 has adequate reach that even plane spotters can take advantage of. 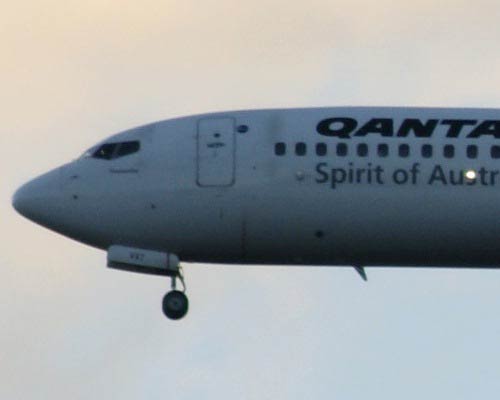 You can further crop your fully zoomed image to hone in on fine details; as long as the lighting is good and the shutter is fast enough, you should notice reasonably clear results.

In dim situations where you have to bump up the ISO speed, noise will become a hindrance when you hit ISO 800. But even then, the discoloured speckles that are produced are only noticeable when you view the images at their full size. If you just use your images for Facebook or on other online sites, then you probably won't even notice the imperfections — they will be much more noticeable at ISO 1600 and at ISO 3200 your pictures will be close to useless. 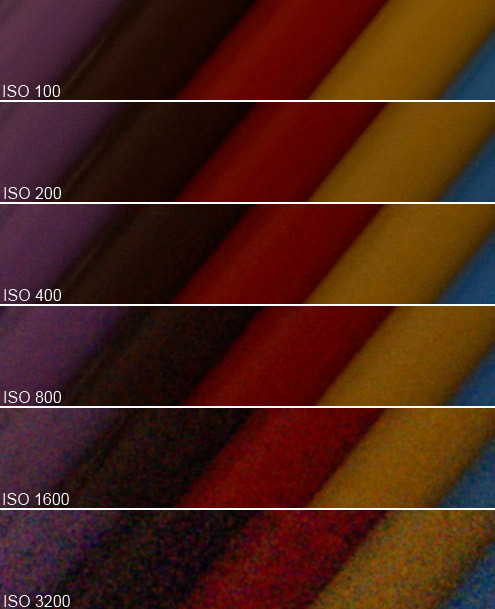 While the picture quality of the A390 — especially with the 55-200mm lens — is very good, we're put off by some of the camera's physical aspects. The buttons on the rear of the camera are not as tactile as we would like them to be and the camera could use an extra button or two. There is no dedicated button for opening the flash — it will pop up only after you enable it and then when the camera deems that a flash is needed (that is, when you press halfway down on the shutter). In manual mode to change the aperture you have to keep the +/- button pressed while simultaneously rotating the dial — this is very uncomfortable.

The camera body lacks dedicated buttons for zooming in to photos during playback mode; instead, you have to press the +/- button, which shows you the image at 100 per cent size and you can use the directional control pad on the rear to view the area you want. We wish there were dedicated zoom buttons.

Something we like about the camera — apart from its image quality — is the menu system, which has a few useful tips for learning photographers. For example, if you're just learning what the aperture and shutter speed can do, you can change to a screen mode that shows you where the settings need to be for a particular scenario. 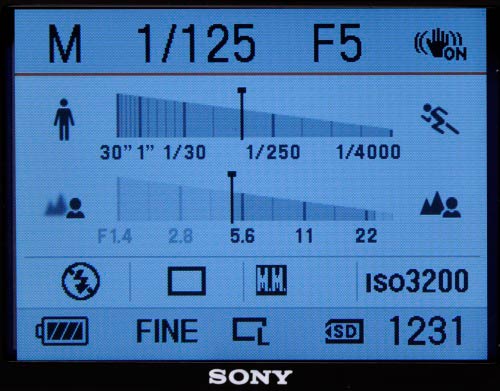 The camera's body has been designed to be as small as can be for a conventional D-SLR — although it's not as small as the mirror-less Sony NEX cameras) — so we understand Sony's need to compromise on the number of buttons and dials. If it wasn't for the great picture quality we observed, we'd give the camera a lower rating, however. As it stands, we could definitely get used to the control structure because the end results are so good for the price you are paying. However, the lack of a video mode is a disappointment when you consider that many cameras at the same price point can shoot HD video.