The Sony Cyber-shot DSC-W530 may be relatively inexpensive as far as compact cameras from Sony are concerned, but we don't think it's good value. Its image quality is merely adequate, its shutter button is awful and it just doesn't feel good to use at all. On the bright side, it is very light.

The Sony Cyber-shot DSC-W530 is a relatively cheap, very light and compact camera that's designed for users who want something simple to operate and easy to carry. It's very much a 'Facebook' camera in that its picture quality isn't great — it's merely adequate when it comes to happy snaps — but you can take it pretty much anywhere by just slipping it into your pocket, be it parties, clubs or concerts.

The Sony Cyber-shot DSC-W530 costs only $179 and comes with a 14.1-megapixel sensor and a 26mm wide angle lens with a 4x zoom rate. On paper it's good value for money, but it's not until you use it that you realise you probably should have spent your money elsewhere. The W530 just doesn't feel good to use. Its shutter button doesn't have a distinct enough two-step action for focusing, its screen is almost impossible to view while outdoors on a sunny day, and its body is creaky. Basically, the best physical aspect of the W530 is its light weight of only 100g (including card and battery), which makes it very easy to carry around in almost all situations.

The quality of the W530's images is adequate at best and it's suitable for taking happy snaps — just don't expect it to do a good job in all situations. On bright days it will often blow out highlights and this can tarnish otherwise decent photos. Sometimes photos have poor definition, even when you view them at a small size. You won't want to crop your photos too closely because this will accentuate the messy look of the pictures. Furthermore, we noticed blurriness close to the edges of many of the images we captured.

The high ISO performance of the Sony Cyber-shot DSC-W530 isn't good, primarily because the photos change colour tone as the ISO level changes. This can pose problems in auto mode when then camera automatically changes the ISO speed, as different colour casts might affect your photos. You can change shooting modes by entering the main menu, where you can select from Program mode or one of nine scene modes. It's definitely not a comprehensively-featured camera in this respect — there isn't even a macro scene mode, even though the camera automatically selects this mode in iAUTO mode when you are close enough to your subject. Like many compacts, the W530 performs best when used to shoot macros.

There is a video mode, but it only shoots at 640x480, and there is also a sweep panorama mode. If you want HD movie shooting, you can consider the Sony Cyber-shot DSC-W570 instead, but that's not a good camera either. If you're heart's set on a Cyber-shot, check out the DSC-WX7 instead.

Overall, the Sony Cyber-shot DSC-W530 just isn't a fun camera to use, and photography is meant to be fun. We'd steer clear of this model unless you don't care about the physical feel of the camera and don't mind that its picture quality is merely adequate. The best thing about this camera is its light weight of 100g. 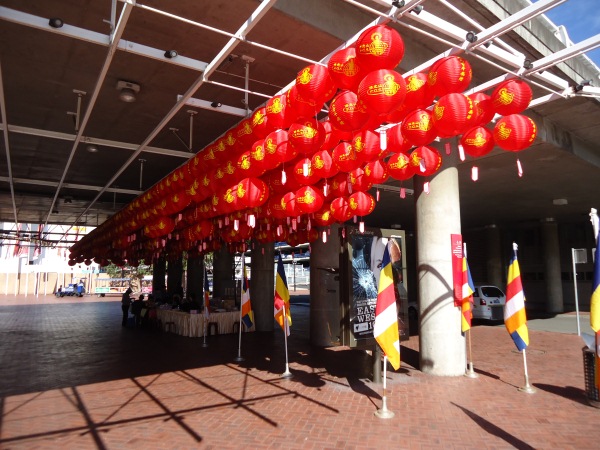 This photo has many blown out highlights and the bottom half is also blurry. 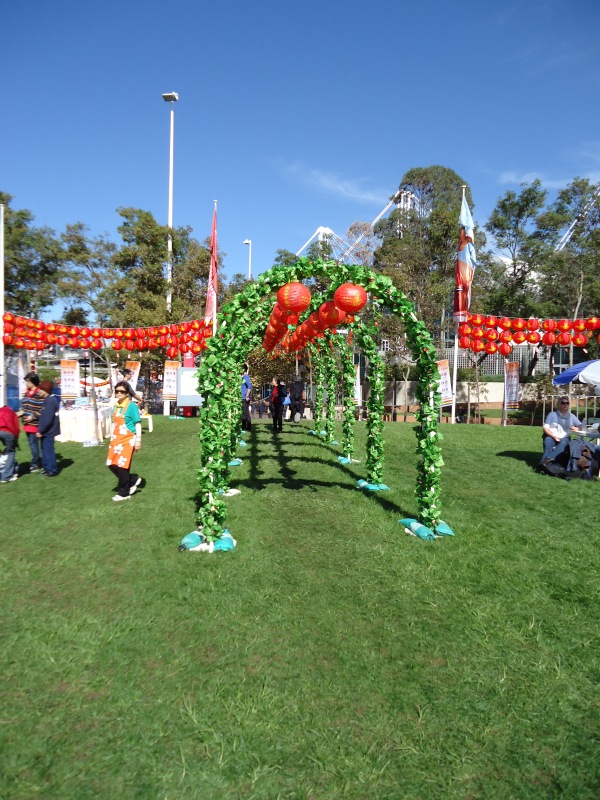 This photo has noticeable blurring along the left side. 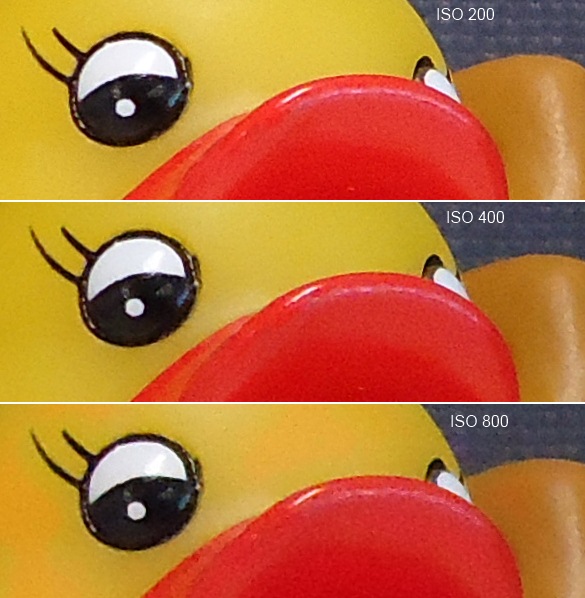 ISO performance up to ISO 800.