We were very impressed with the Sony Cyber-shot DSC-TX9 digital camera; it delivered pleasing results during out tests.

The Sony Cyber-shot DSC-TX9 is a compact digital camera that offers great image quality and is easy for novice photographers to use.

The Cyber-shot DSC-TX9 looks very much like the TX5; it has a slim body with a slide-to-start front cover and a touchscreen LCD. It's an ideal size for anyone who likes to carry a camera around with them no matter what the occasion.

Under the hood of this $599 shooter is a 12.2-megapixel, back-illuminated 'Exmor R' CMOS image sensor, which is designed to let as much light as possible through to the tiny pixels on the sensor. The sensor sits behind a 25-100mm, 4x zoom lens, which has maximum wide aperture settings of f/3.5 (at 25mm) and f/4.6 (at 100mm). In addition to capturing stills, the DSC-TX9 can also shoot 1080i movies in AVCHD format, and it can capture 3D Sweep Panoramas.

Photos can be framed through the spacious 3.5in touchscreen, through which most of the camera's settings can be manipulated. Atop the Cyber-shot DSC-TX9 is a tiny zoom rocker and along side are the shutter release and the power button. Below the zoom rocker sit image review and film mode buttons. There aren't any physical buttons for changing exposure settings and shooting mode. These can be changed through the on-screen menu.

Most of the time the touchscreen works well, but sometimes it's unresponsive and slow and other times it's overly sensitive and you end up in a menu or mode you didn't intend to select.

Sony includes a docking station for the DSC-TX9 that features HDMI-out, DC and AV-out along with USB connectivity. It would be helpful if the dock also charged the camera's battery when connected; if you forget the camera is still on while it's docked, the battery will end up flat after a while.

The sliding lens protector that switches on the camera is a feature that we'd like to see Sony phase out of its compact cameras; we find it annoying and unnecessary, especially considering there is a separate power button that does the same thing. More often than not we would slide the camera cover down to switch the camera on then press the power button to switch it off, forgetting that the lens is left unprotected because the slider is still down. We'd prefer it if the TX9 had a dedicated, automatic lens cover instead of a huge sliding on-switch.

The position of the lens is also a let-down: it's located in the top-left corner of the camera, which means it is close to where your fingers rest while taking a photo. This is super-annoying, especially for people with long spider fingers (like this reviewer). If you're not careful you'll end up with stray fingers popping up in the foreground of all your photographs. 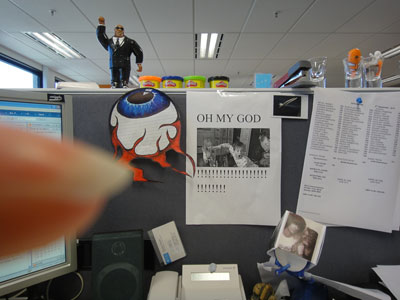 Design annoyances aside, the Sony Cyber-shot DSC-TX9 camera can take great photographs. Test results were favourable in a number of different light conditions and shooting modes. 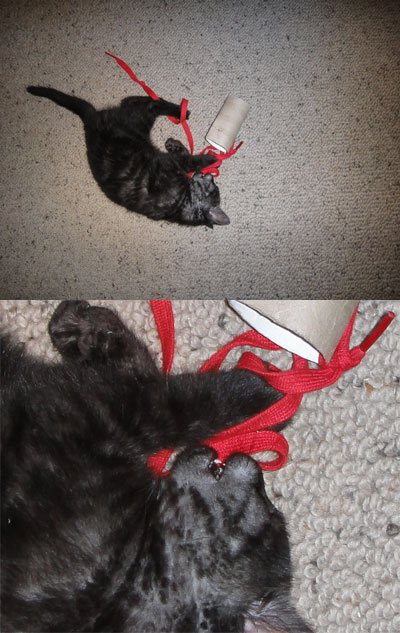 The Sony Cyber-shot DSC-TX9 delivered surprisingly good results in dim lighting. Although the image is still a little grainy, the end result is mostly pleasing. 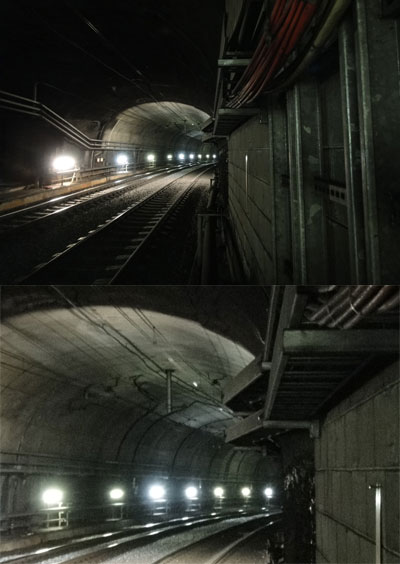 If you zoom in on a photograph you'll see that instead of sharp pixel rendering, the images are a little blurred, which isn't necessarily a bad thing. We found that this blurring reduced overall image noise; it's not detrimental to your photos unless you want to blow them up to 100 per cent, but if you want to print large images then you should be in the market for a digital SLR instead. 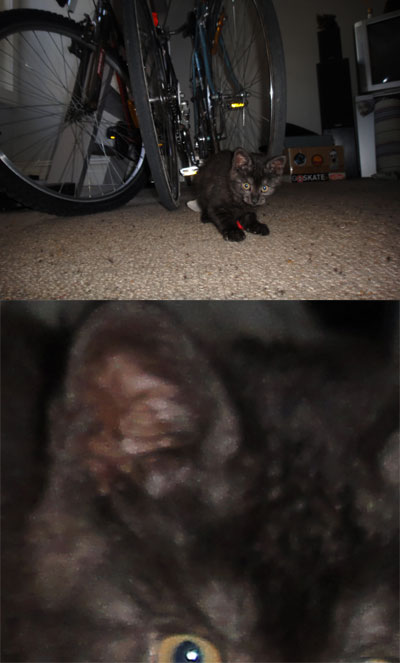 If you're keen to capture content in 3D, the Sony Cyber-shot DSC-TX9 will also come in handy. It offers two 3D shooting options: 3D Sweep Panorama and Sweep Multi Angle. If you own a 3D-capable television then the 3D Sweep Panorama might tickle your fancy. If you don't own a 3D TV, the Sweep Multi Angle shooting mode stitches together the images taken and, using the gyro sensor combined with you moving the camera, gives a 3D-style display on the camera LCD display.