A thin and quick camera with an advanced image processor The Sony Cyber-shot DSC-TX1 is a super-slim camera that packs in a competent image sensor and takes reasonable photos. It's not particularly fast and its high ISO settings introduce significant noise, but it might be a decent camera to take out for a night on the town.

Sony's Cyber-shot DSC-TX1 is a super-slim, 10.2-megapixel 'fashion' camera with the company's latest Exmor-R image sensor, which offers improved performance in dim lighting. It can comfortably fit into a jacket or jeans pocket and it captures good low-light photographs — making it a compelling choice for anyone keen on a big night out.

The Sony Cyber-shot DSC-TX1 is seriously thin. At 14.1mm (excluding the sliding front cover, which acts as a power switch and lens cap), it's a similar thickness to an Apple iPhone 3GS. It's a far cry from the recently reviewed Canon PowerShot G10, which you can only fit in your pocket if you're rocking some mid-'90s fashion. We tested the blue model, but the camera is also available in two shades of grey and a sizzling hot pink. The only design feature we don't like is the large protruding lug for attaching the hand-strap — it's far too bulky and its purpose could have been achieved with a smaller hole.

The Cyber-shot DSC-TX1 is relatively easy to use if you've played with a Sony camera before; it has the same tab-based menu system as the Sony Cyber-shot DSC-WX1. The DSC-TX1 differs to the DSC-WX1 in that its 3in widescreen LCD uses a touch-screen menu, without any controls on the rear panel. The touch menu is easy to navigate, but we would have liked the on-screen buttons to be slightly larger and incorporate some feedback — for the ham-fisted among us it can be occasionally difficult to scroll through options. The top of the camera still has a two-stage shutter button, a power switch and a zoom rocker, with the camera's playback button nestled on the top bezel.

The 4x zoom lens is built into the body of the camera, and it's not as versatile as we were hoping it would be. Whereas the Sony Cyber-shot DSC-WX1 has an f/2.5 lens, the Cyber-shot DSC-TX1 is only 35mm on the wide end with a maximum aperture of f/3.5. Given the camera's supposed ability in dim lighting — courtesy of the backlit Exmor-R sensor — we were expecting a much faster lens for capturing more light. The images it captures are reasonable though, with only a little barrel distortion and slight softness at the maximum zoom level. Colours were accurate, with a slight tendency to undersaturate scenes. The camera has a range of scene modes for specialised shooting, and limited post-processing adjustments for editing your photos.

The camera starts up quickly; it's ready to shoot in around a second. In low light, the camera's autofocus struggled occasionally, requiring a few seconds to get an accurate lock with the inbuilt autofocus illuminator. Capture speeds were consistently fast in good lighting conditions, with little perceivable shutter lag.

The 10.2-megapixel sensor of the Sony Cyber-shot DSC-TX1 captures images that are good enough for printing at A3 size or smaller. At ISO 125 and 200, images are clean with a good amount of visible detail. Anything above ISO 400 will display grain when printing, with ISO 3200 being unusable for complex images. 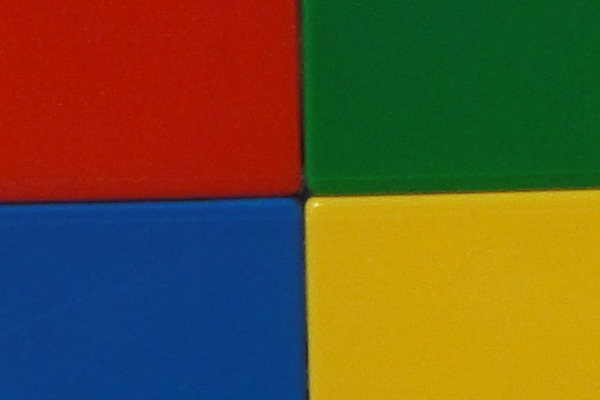 At ISO 125 the DSC-TX1 has good definition between contrasting areas. 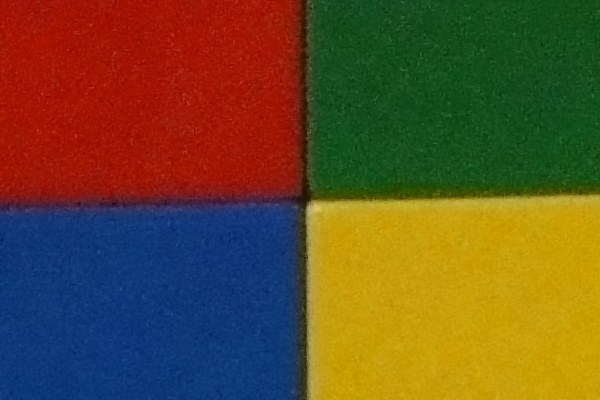 Like the Cyber-shot DSC-WX1, the DSC-TX1 has a range of fast-shooting modes. It can capture 10 frames in a single second, although it takes a few seconds to save them and clear the buffer. This is great for a kid's sporting game where you want to capture the perfect moment. The Hand-held Twilight mode captures several frames consecutively and stitches them together — it's a good choice if you're taking pictures of buildings or still objects in dim lighting, but any motion will cause the image to blur, so you'll want to use a tripod. The nifty Sweep Panorama mode is also implemented, allowing seamless panoramas to be captured without the use of a computer.

The DSC-TX1's Sweep Panorama can capture images at a 7152x1080 resolution. 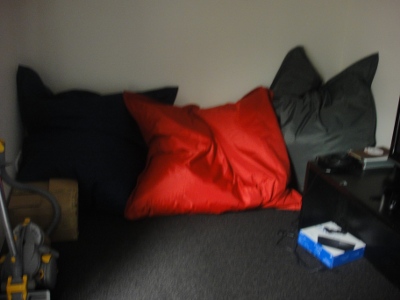 Taken with normal settings, this image was exposed for 1.3 seconds, causing motion blur from shaking hands. 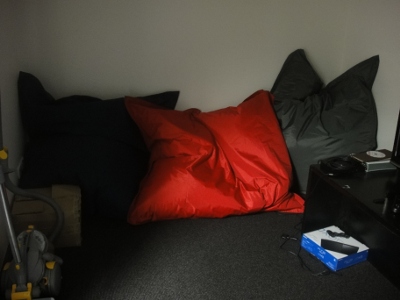 The Hand-held Twilight mode took eight shots at 1/8sec and combined them for a blur-free picture in dim lighting.

The Sony Cyber-shot DSC-TX1 is a suitable purchase if you want a camera that will fit comfortably in your pocket. It's not a great all-round performer, but for party and candid shots it's a good choice.