The Samsung PL150 is a great compact digital camera bursting at the seams with features and effects.

Samsung's PL150 is a 12.4-megapixel digital camera with dual LCD displays. It's an ideal pocket camera for a young partygoer. It has a front-mounted LCD screen in addition to the main screen at the back, so you can say goodbye to unflattering self-portraits and say hello to well-framed glamorous photos of you making the most of your youth.

The Samsung PL150 has a 27-135mm image stabilised zoom lens, and it's a camera brimming with great features and scene modes. It's available in a multitude of colours and it even has an agreeable price tag.

The camera is solidly built and small, so it fits comfortably in your pocket or handbag. A 3in LCD screen, the usual navigational buttons and a mode dial reside on the back of the PL150. Navigating through various menus and options is simple; you don’t have to spend an agonising amount of time working out how to use the camera (just press the Fn button to access most of the features).

On the top of the PL150 is the shutter button, which is surrounded by a zoom wheel; to the left is the button for activating the LCD on the front of the camera, which is especially handy for taking self-portraits. Something else that aids self-portraits is the bevelled bottom edge of the camera’s body; this allows the camera to point slightly upwards when sat on a flat surface, instead of straight on. It uses the extended lens as a counter balance, so the camera has to be switched on or else it's likely to fall backwards. 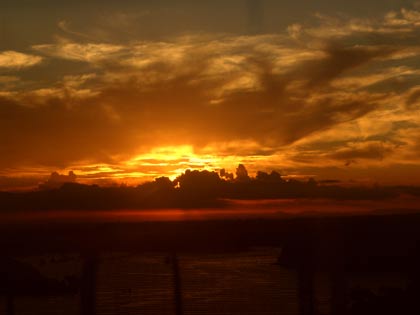 Sunset mode adds a warm orange tinge to your photos.

The LCD screen on the front of the camera is quite handy indeed: switching it on automatically activates face detection, so you can see if your face has been detected and is in focus. Not only is this a great tool for taking self-portraits, but you also have the option of using the front side LCD for video recording. 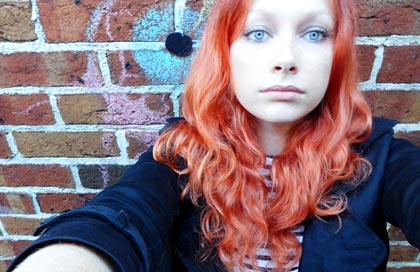 Beauty mode can make anyone look half decent at 7:30am.

Digital video recording on the PL150 is also pretty good. Shooting in HD mode at a widescreen resolution of 1280x720, results were pleasing. Dim lighting will lead to grainy footage, so make sure you are in a well-lit environment if you want the best from the PL150. A great feature Samsung has included in recording mode is the option to pause while recording, instead of stopping the recording altogether then starting a new one.

The camera has 10 scene modes to choose from, as well as auto and smart modes. 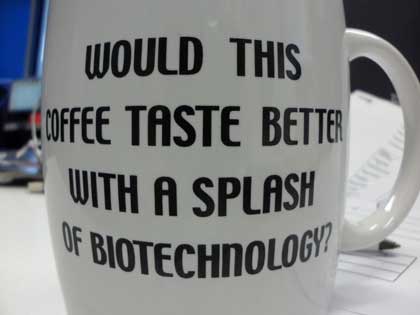 The fisheye effect is pretty cool, but not as cool as a real fisheye lens. 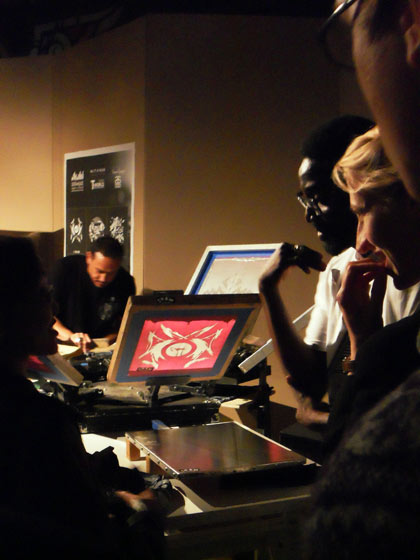 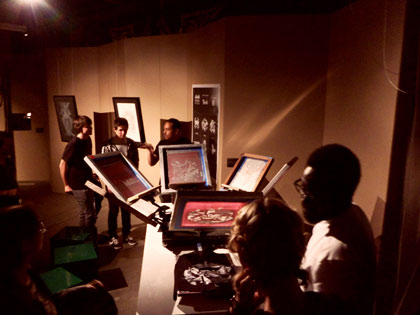 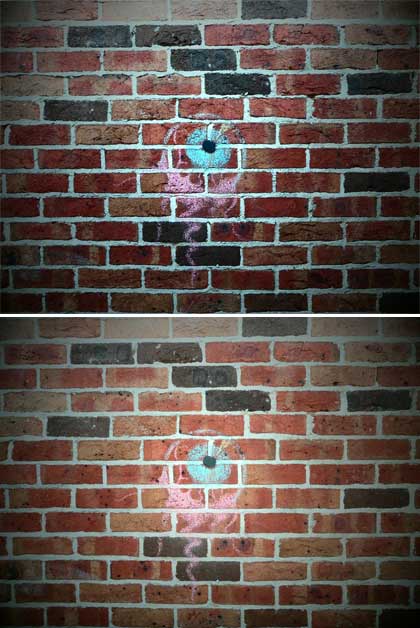 Vignette effect without flash (top) and with flash (bottom)

The beauty shot mode has adjustable levels of skin softening, and in the program mode you can control just about every aspect of the photograph being taken (except for the shutter and aperture values). Exposure is adjustable, as is white balance, ISO speed, photo size, image quality, face detection, focus area, metering, photo style and more. 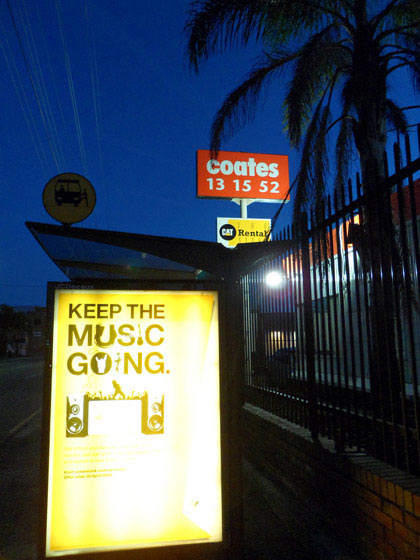 We have mixed feelings about photographs taken in low light. Here the background comes out okay, but the foreground is oversaturated and ruins the whole picture. 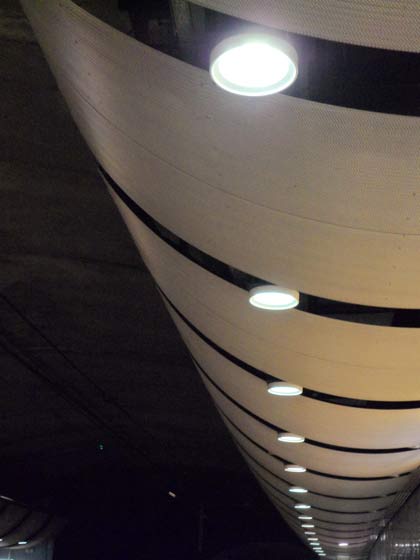 Image quality is good but not exceptional. Chromatic aberration is apparent in photographs taken in both dark and light situations. Digital distortion is also apparent in images, but it's not enough of a problem to write this camera off. If you're after a camera you can whip out at a party to take quick snaps with then we think the PL150 is worth considering; however, if you want crisp images with fine detail then you might be better off looking elsewhere.

We do have some quibbles about the design. Like the Samsung ST550 camera, the PL150 takes a microSD memory card, rather than a full-grown SD card. This will be annoying if you already have a collection of regular SD cards. A battery charger isn't included; this can be a pain if you want to charge a second battery while continuing to use the camera.