Samsung NX11 review: A small camera with a digital SLR-sized sensor and functions 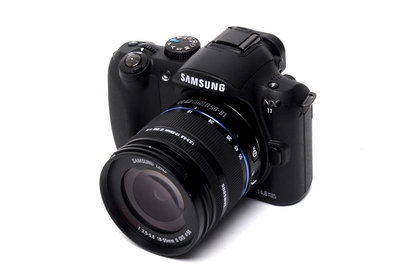 The NX11 is small and capable of producing very good images thanks to its relatively big sensor. With a built-in EVF and flash, it's one of the better value interchangeable lens camera on the Australian market.

The overall crispness of the NX11's shots is good, even when you view photos at their native 14.6-megapixel size. You can rest assured that you'll be able to print photos at a large size and they will still look well defined. As for its overall speed, the NX11 has quick shot-to-shot performance, but it's somewhat slow to focus. Furthermore, it can struggle to focus on the right spot in a scene; luckily, you can easily move the focus point to the part of the image that you want to be in focus. One feature that the NX11 could use is tracking focus. This is available in the higher-end NX100.

Focusing in dark situations will also be a bit of a chore with the NX11. There is a focus assist lamp, but unless there is plenty of contrast between the background and the object you're shooting, the NX11 will be forever lost. Manual focusing is adequate, but only if there is enough light, otherwise the image through the electronic viewfinder or LCD screen will look too noisy and it will be hard to determine whether the image is in focus or not.

The EVF isn't of a high quality and you can't rely on it for setting the exposure and colour balance; for these tasks you are better off using the bright AMOLED screen. The AMOLED screen isn't WYSIWYG (what you see is what you get) either when it comes to exposure, but it's much better than the EVF. Both the EVF and the LCD are sometimes ineffective when shooting in dark conditions — you essentially have to shoot blind and hope for the best. The screen on the NX100 is much better in this respect as it basically is WYSIWYG at all times.

Overall, we really like the NX11. It's not as big as a traditional digital SLR, but it still has a digital SLR-sized sensor and its results are very good. You can use the NX11 for all types of photography (depending on the lenses you have) although it can struggle at times in low-light situations. We like the fact that you get an EVF and a flash built in. We don't care much for the i-Function feature in the new lenses, but it does give you another way of doing things when it comes to changing settings. For $749, it's an interchangeable lens camera that's well worth considering, but with entry level models from Nikon and Canon now available for not much more money, we think the NX11 would be more enticing at a recommended price of around $600. 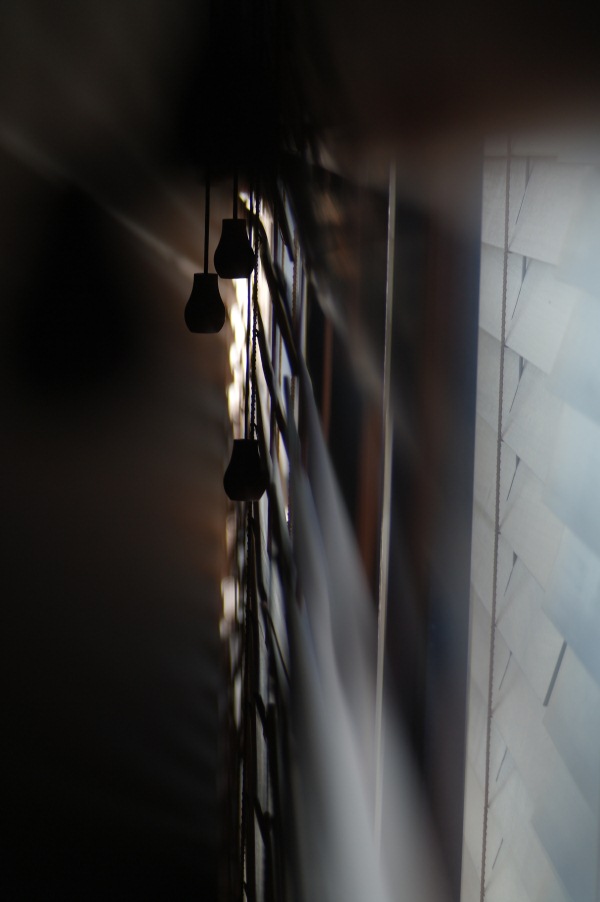 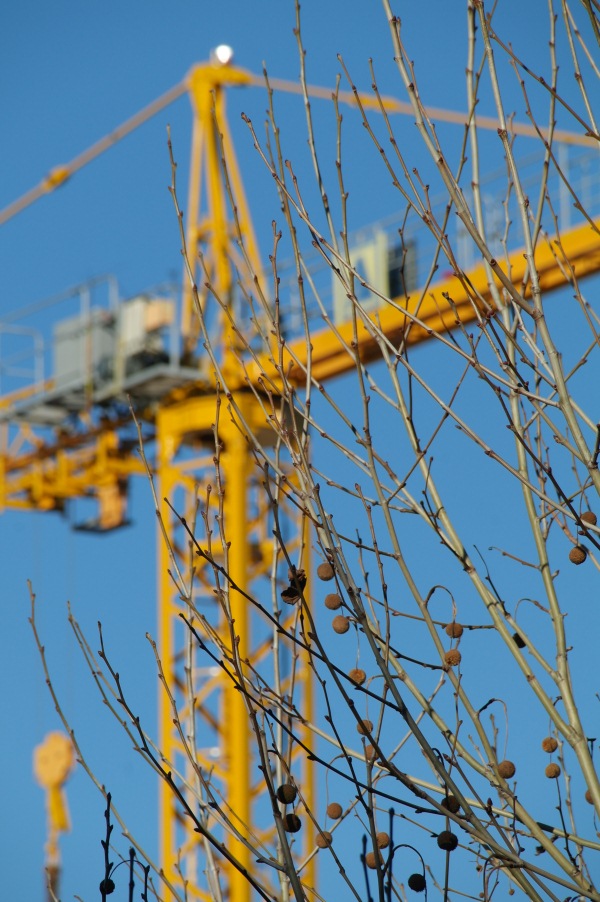 We also attempted some arty shots using the 50-200mm lens — we're not very arty though.