A small Panasonic camera with a big 8x zoom and plenty of megapixels; it's great for travellers The Panasonic LUMIX DMC-ZR3 offers plenty of zoom in a small and manageable package. Its focal range is 25-200mm, so you can take it to the zoo or just use it around the house. Travellers will also find it a useful gadget as it can be used to quickly capture HD video. However, its image quality isn't perfect and softness and noise will be very noticeable if you crop photos heavily.

The Panasonic LUMIX DMC-ZR3 is only an incremental upgrade over last year’s LUMIX DMC-ZR1 and, as far as we can tell, it captures similar quality images. The only difference is that its sensor packs in a few more pixels — 14 megapixels for the ZR3 compared to 12 megapixels for the ZR1. It’s still a small point-and-shoot camera with no manual features, and it’s aimed at anyone who wants a camera that’s easy to carry but also has a big zoom lens.

Indeed, the Panasonic LUMIX DMC-ZR3 has an 8x zoom lens with a 25-200mm range, so it’s useful for pretty much any type of outing, whether it be a backyard BBQ or a trip to the zoo. The large lens is housed in a body that’s only 2.6cm thick, and it protrudes around 3.5cm when it’s fully extended. The control layout is the same as it was on the ZR1, with the mode dial located just to the right of the shutter button. You can use the 2.7in LCD screen to frame your shot, but it can be difficult to view on bright days.

To use the LUMIX DMC-ZR3 effectively, it’s best to park it in iAUTO mode. In this mode, the camera will analyse the lighting conditions and focal length to select the most appropriate scene mode for the job. When using iAUTO you can’t change any settings except for the colour and drive modes; the ZR3 isn’t designed to be tinkered with though and it doesn’t have a manual mode. However, if you park the camera in normal mode, you can use the Q.Menu button to change the white balance, ISO speed and focus mode.

The focusing of the LUMIX DMC-ZR3 is fast and accurate. It has a face recognition mode that can easily track a face if it’s moving across the screen. Furthermore, you can lock the focus on any object, which will then track it and keep it in focus even if it moves toward you, away from you or side to side.

The camera can shoot super-macro snaps and you can take photos as close as around 3cm from your subject. 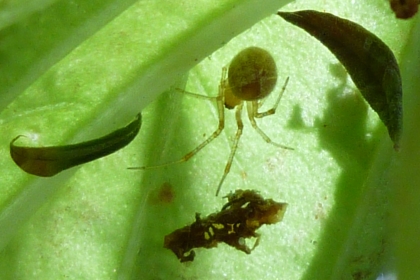 One great thing about using an automatic camera is that you can use it for spur of the moment shots when you see something interesting. In this shot the camera noticed we were trying to get a close-up and switched to the appropriate mode. The iAUTO mode won’t work magic all the time though, so you’ll still have to be mindful of the lighting conditions when you shoot to make sure your shot will be properly exposed. 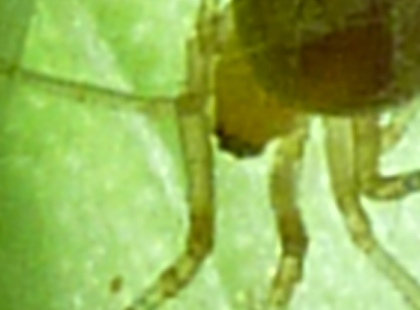 The super-macro mode is capable of capturing good detail, but despite the 14-megapixel size of the images, you won’t want to crop images too closely as you will lose detail. This is what you get when you zoom into a photo 100 per cent.

If you don’t want the camera to take charge of the exposure completely then you can choose from one of 29 scene modes, including a couple of arty modes such as ‘pin-hole’ and ‘film grain’. In some of the scene modes you can also change the white balance yourself. There are two custom scene mode settings on the mode dial, which means you can quickly access up to two of your favourite scene modes with the dial.

Video can be captured at the press of a button, regardless of the position of the mode dial — even if you’re in pin-hole mode. The camera captures video at 1280x720 and it can autofocus relatively quickly while doing so. This makes the ZR3 very handy to have with you when travelling.

The overall picture quality of the ZR3 is a little noisy and soft. This means that if you crop your images too closely, or if you want to get something printed larger than A3 size, you will lose plenty of detail. When viewed at the native size of a high-definition TV (1920x1080), image details look fine and you can’t see the blemishes. Exposure is handled as well as can be expected by the ZR3, even on very bright days. 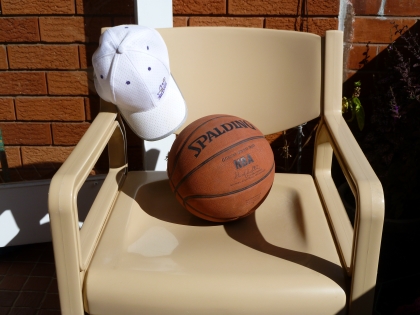 You can see that in this scene the main focus of the image is exposed quite well and that there is only slight overexposure in the brightest white areas. Given the strength of the light, the very dark shadowed area was expected. 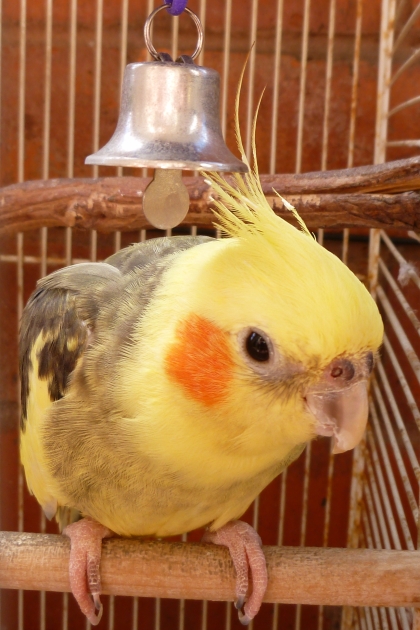 This picture was taken in the shade. The camera did well to expose it properly and it adjusted the white balance automatically, too. The overall detail captured in this shot is good, and although it looks a little blurry when you blow it up to full size, the feathers and main details of the image are still clearly visible.

If all you want is a small automatic camera with a big zoom, then the Panasonic LUMIX DMC-ZR3 is the one to go for. Despite its images being a little soft and noisy when viewed at large sizes, the ZR3 can take well exposed and clear shots and is fine for almost any photographic endeavour. However, we’re disappointed that it’s not much of an upgrade to last year’s ZR1; if you can find the ZR1 on any store shelves at a good price, you’d be wise to pick that up instead of the ZR3.