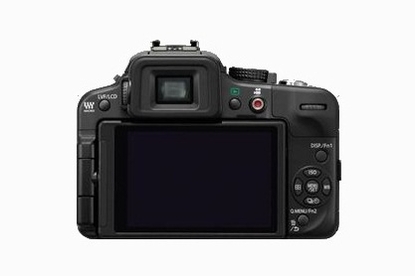 The LUMIX DMC-G3 doesn't disappoint when it comes to image quality. It can capture very clear images and it's a fun camera to use. It's a compact camera that's a lot easier to carry around that a digital SLR, yet it still offers similar functionality.

Panasonic's LUMIX DMC-G3 is a slightly smaller Micro Four Thirds-based camera than its predecessor, the DMC-G2, but it's no less potent. It comes with a 16-megapixel sensor, which gives it the ability to capture crisp photos, and it's a fast camera that can be used for just about any type of photography, as long as you have the right lenses in your kit.

Panasonic has given the G3 a narrower body compared to the G2. It is 116mm wide compared to 124mm. Not only that, it's a thinner body (47mm compared to 74mm) and part of that is due to the less pronounced hand grip. The overall matte design of the body is more rounded and feels good to hold. There is a contoured space to rest your thumb on the back and the physical controls have a standard layout.

Some controls have changed, such as the 'Display' button, which now also doubles as a function button; the delete button doubles as another function button; a dedicated video recording button is now present on the rear of the camera; the focus/exposure lock button has been omitted. It's a relatively easy camera to use though, even in manual or semi-manual modes. To change aperture and shutter values, all you have to do is rotate the thumb control (and press it to change function).

The menu interface can take a while to get used to though. It can be navigated with a combination of real buttons and the touchscreen, which isn't an entirely intuitive concept. Sometimes we weren't sure whether we had to use the buttons or tap the screen to navigate a menu. We found it easier to just use the buttons to change core settings and to only tap the screen for things such as changing the focus point. While we're on that subject, the G3's focusing performance is very good. It was quick to focus and mostly accurate during our tests. 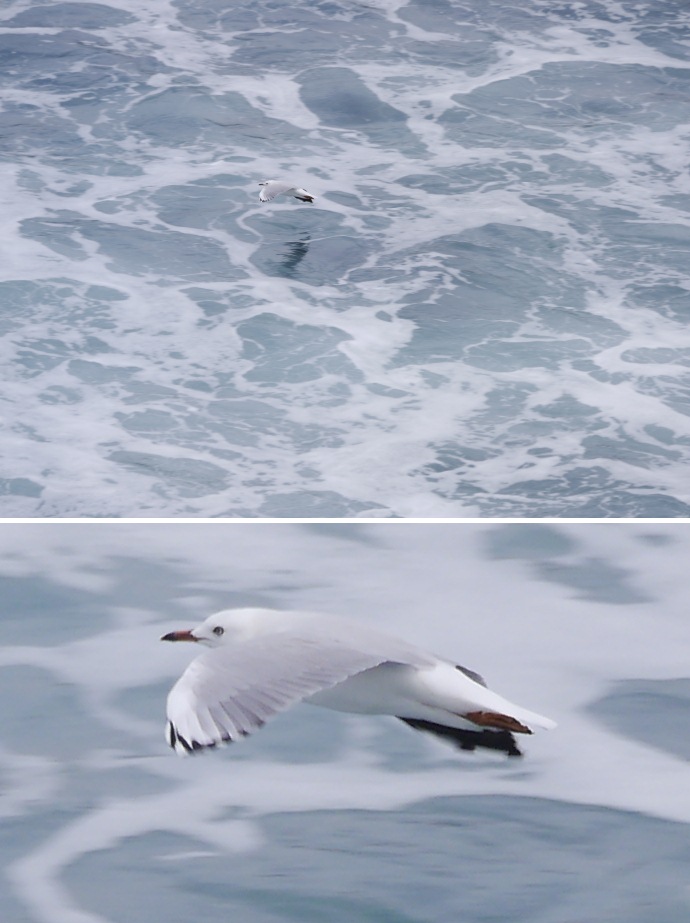 The quick focus acquired our intended subject, even as we hurriedly moved the camera to try and keep it in the frame. You can see that the camera picked up the bird clearly, despite the background not offering too much contrast. That's a 100 per cent crop.

The standard kit for the G3 comprises a 14-42mm (28-84mm, 35mm equivalent) zoom lens with a maximum open aperture of f/3.5 when set at the widest angle and f/5.6 when zoomed in all the way. This is a decent lens that can be used for portraits and landscapes, but it doesn't give you a whole lot of reach. You'll need to buy a tele-zoom lens if you want to get closer to your subjects.

The latest tele-zoom in Panasonic's range is the 45-175mm lens, which in 35mm format, is the equivalent of a 90-350mm tele-zoom lens. It has a wide aperture of f/4.0 when zoomed out and f/5.6 when zoomed in. Physically, you can't tell if the lens is zoomed or not as it doesn't retract or extend; the lens barrel sticks out about 8cm and the lens zooms within it. An electronic zoom rocker is also present on this lens, although we preferred using the zoom ring. There is a focus ring, too, for manual focusing. Using the full zoom while hand-holding the camera can lead to blurry results though, as camera shake will have an effect. Where possible, you should use a tripod for full-zoom shots. 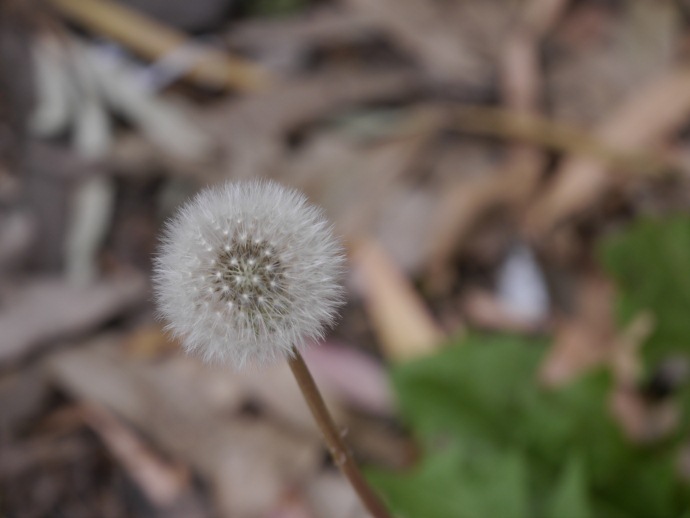 The 45-175mm lens allows you to get close-ups of your subjects and it renders background with a lovely blur.

To frame your shots you can look through the 3in LCD screen, which also pops out and swivels so that can capture weird angles or self-portraits more easily. If you can't see the LCD screen because you're outdoors on a sunny day, then the built-in electronic viewfinder will come in handy. It's a finder that feels a little small, but it shows the whole scene and it also displays on-screen menu settings. One thing we'd like is a sensor that can switch between the viewfinder and LCD screen automatically. To change between the LCD and the viewfinder, you have to press the LVF/LCD button.

The LCD screen doesn't show a scene exactly how it will be captured (unlike cameras such as the Olympus PEN Lite E-PM3, for example). If you change the exposure manually, the screen will still show you a nice bright picture, yet when you capture it, it might not look like that at all. Your guide should be the exposure meter in the bottom-right hand corner, which will need to be as close to zero as possible if you want your photos to be properly exposed.

The 16-megapixel sensor can capture very clear photos and this is one of the neat things about the Lumix G3: you can crop photos nice and close and still not lose much detail in the process. This is also a good thing if you want to print out photos that you have cropped. By default, the G3 captures neutral colours, but you can spruce things up by using the available colour enhancements. You can make colours richer, apply low- or high-key filtering or turn them sepia among other things. 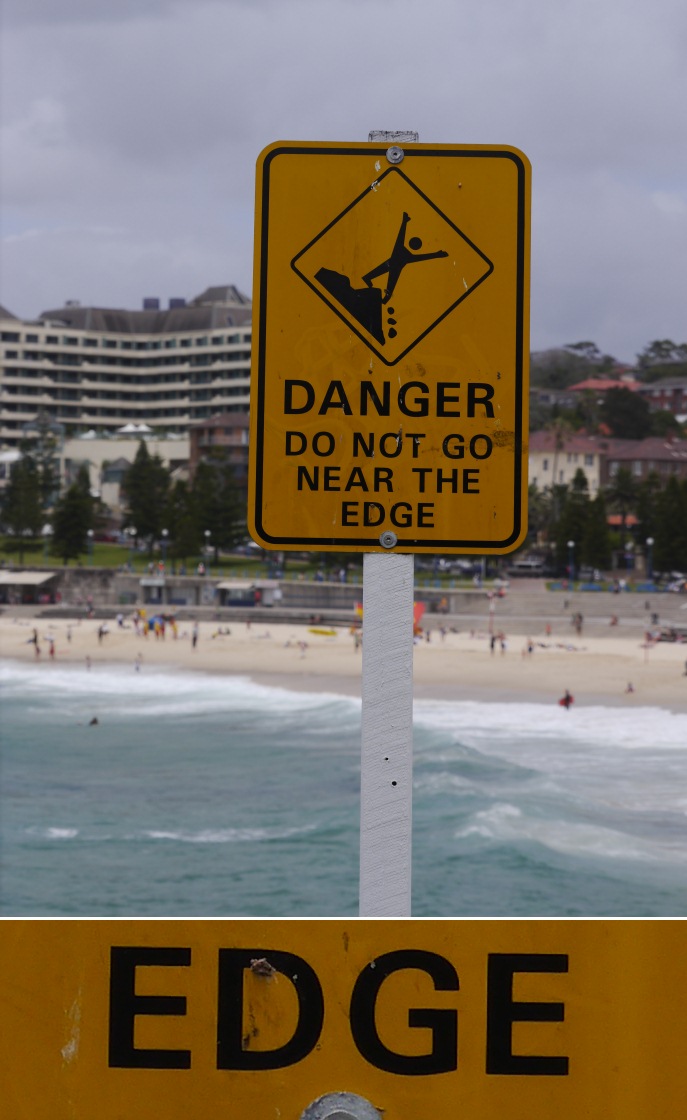 The clarity of the G3's images is great. This was taken with the 45-175mm tele-zoom. 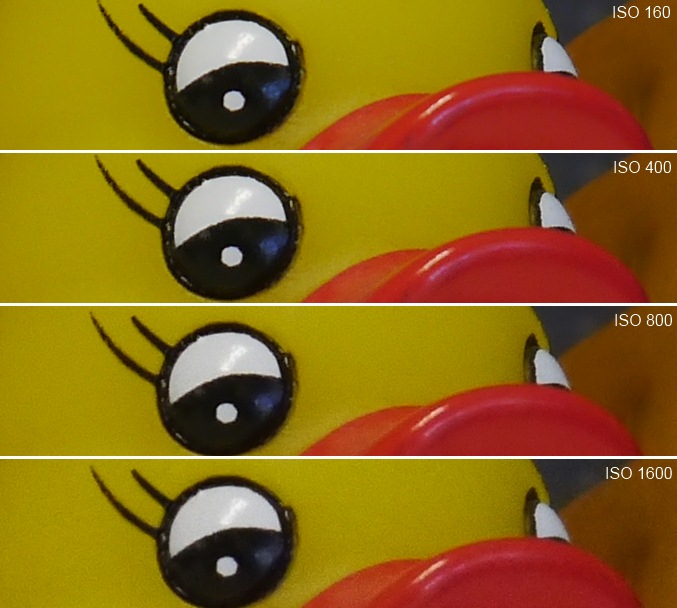 In low-light conditions, the G3 performed quite well. Even at ISO 1600, noise was not too much of a problem, although it became evident that fine details were lost. 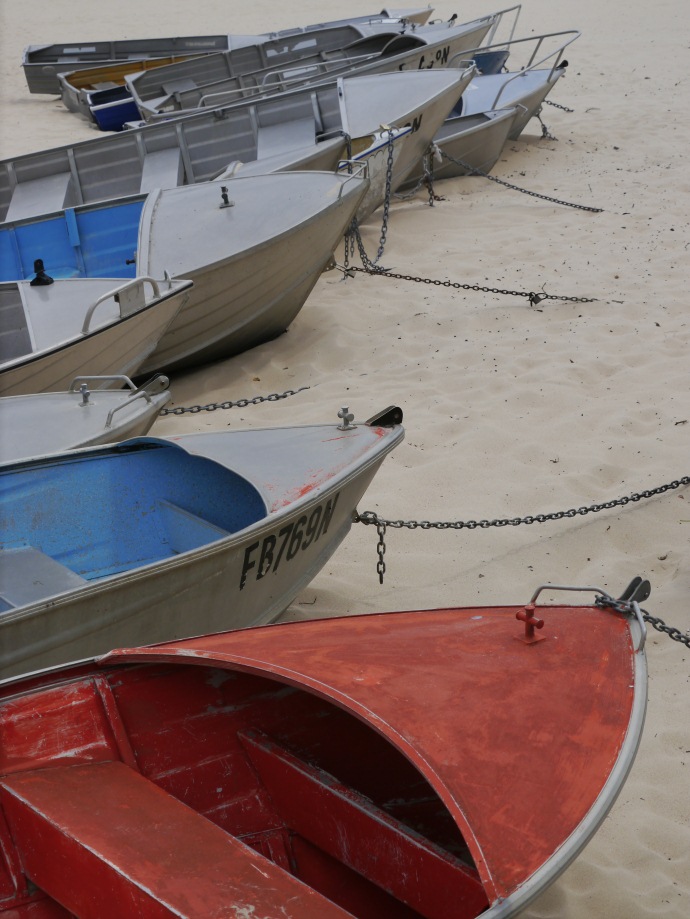 This was shot on a dull day and the camera captured the scene accordingly, without over-saturating the colours. We used aperture priority mode for this, but in iA mode it would have come out with a little more 'pop'.

There aren't any fun 'art' modes to play with, such as pin-hole or miniature, which we think is a bit of a shame, but there are 17 scene modes to take advantage of. Most of these are standard; they allow you to pick a mode that matches your shooting scenario, whether you want to shoot a portrait with a blurred background or a fast-action shot.

At any time, without regard as to which mode you are in, you can let the camera decide on the best possible settings to use by pressing the intelligent auto (iA) button that's next to the shutter. It's convenient for spontaneous shots when you don't have time to change the settings (or shooting mode) manually. You'll have to remember to switch iA off after you've used it though (the button lights up to indicate that it's on), otherwise you won't be able to change modes or doing anything else manually.

Other features of the Lumix DMC-G3 include a built-in flash and a hot shoe, and there is a built-in stereo microphone. Video can be shot by pressing the dedicated video recording button that sits just above the LCD screen. The quality of Full HD videos is very good, but if you move the camera while you record, the video won't look smooth. You'll want to plonk the camera on a tripod and limit panning when shooting video.

All up, the Panasonic Lumix DMC-G3 is a very good camera that offers fast performance, high image clarity and lots of manual controls in a compact body. If you're after an interchangeable lens camera that feels comfortable, then this one is a good option. We like it for the fact that it comes with a built-in flash and an electronic viewfinder, despite being a relatively small camera body.