The Panasonic LUMIX DMC-G2 interchangeable lens digital camera builds upon the already impressive LUMIX DMC-G1 by adding video recording, updated controls and a 3in touchscreen. It takes excellent photos in a wide range of conditions and definitely improves on its predecessor.

Panasonic's LUMIX DMC-G2 is an interchangeable lens digital camera based on the company's Micro Four Thirds sensor. It's a successor to the Panasonic LUMIX DMC-G1 camera, adding video recording, a touchscreen and a more intuitive control system. It maintains its predecessor's excellent image quality while being easier to operate. We aren't thrilled by the bundling of an inferior bundled lens nor by the touchscreen's occasionally troublesome layout.

The Panasonic LUMIX DMC-G2's design has only changed slightly from the LUMIX DMC-G1. Most buttons, switches and dials remain in the same location and are easy to access. The camera also retains the excellent electronic viewfinder, which is large and very detailed. The 3in articulated rear LCD is now a touchscreen, which allows minute adjustment of focusing as well as menu navigation. The SD card slot has also moved from the camera's side to the battery compartment. The handling of the Panasonic LUMIX DMC-G2 is excellent — it strikes a good compromise between usability and access to advanced features. The rear-mounted control wheel makes aperture and shutter speed adjustments easy, and the new quick menu and film mode buttons allow enthusiasts to tweak image modes without delving into the camera's settings. 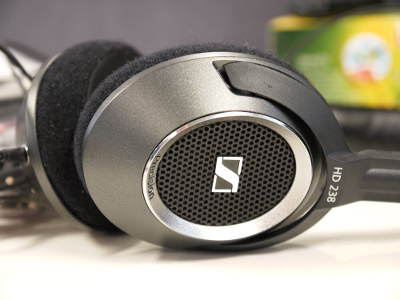 The bundled kit lens of the Panasonic LUMIX DMC-G2 is a 14-42mm model, losing a small amount of telephoto reach compared to the original's 14-45mm. We did notice a slight softness at wide open apertures that wasn't present on the 14-45mm, as well as the use of more plastic in the design. This helps keep the 14-42mm to a low weight of 165g, which is 30g lighter than the 14-45mm lens. Given the choice we'd prefer the 14-45mm as a bundled lens; while the 14-42mm certainly isn't bad, it's a slight step backwards.

Taking pictures with the Panasonic LUMIX DMC-G2 is both easy and fun. Simple inclusions, like the quick menu, allow changes to be made easily, and the top dials allow just as much manual control as a mid-range digital SLR like the Canon EOS 50D. If you're giving the camera to a family member or friend for a few quick shots, the dumbed-down Intelligent Auto is simply accessed with a single button press — invaluable for those spur-of-the-moment photographs and family portraits. 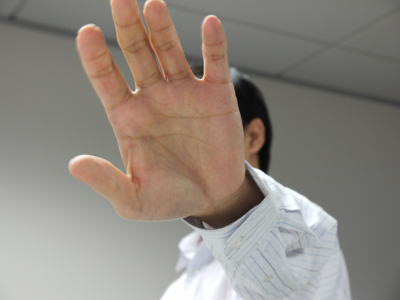 Quick focusing from the Panasonic LUMIX DMC-G2 allowed us to grab this shot.

The LUMIX DMC-G2's focusing was the quickest we've seen from a Micro Four Thirds camera, and it was almost always accurate. Focusing using the touchscreen was a novel experience, easily allowing the focus point to be moved around the entire field of view. We did have a few problems with the touchscreen though, thanks to the small on-screen icons — those with big fingers might find the touchscreen difficult to use. 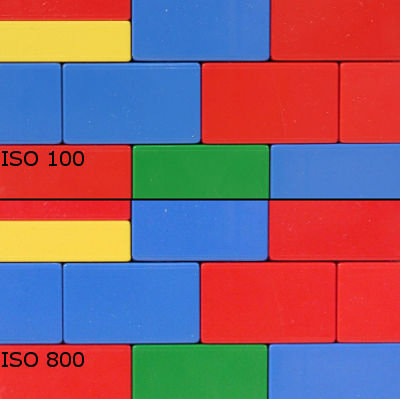 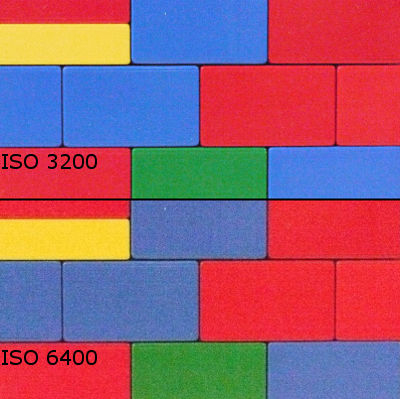 ISO 3200 is usable, but ISO 6400 pictures are distinctly grainy and exhibit a colour cast.

The Panasonic LUMIX DMC-G2 is a camera that's very nearly as competent as a digital SLR, in a much smaller body. Apart from its slightly disappointing kit lens and fat-finger-unfriendly touchscreen icons, it is an impressive product.