The Olympus PEN E-PM1 Mini dishes out image quality that's on par with the high-end PEN E-P3, but for a more reasonable price. We were impressed with its clear and vibrant results, as well as its useful high ISO settings. However, its video quality isn't great.

Olympus PEN cameras are lovely little things that combine the benefits of digital SLR functionality with the portability of a compact camera, and they also feature striking good looks. The PEN E-PM1 Mini is a little smaller than a regular Olympus PEN digital camera and it makes its case as being one of the smallest interchangeable lens cameras on the market.

The Mini a 12.3-megapixel, Micro Four Thirds-based camera that has very much the same shooting capabilities as the PEN E-P3 and PEN E-PL3 Lite. Despite being smaller than those cameras (it's only 3mm thinner than the Lite), the E-PM1 Mini will still be substantial in size, depending on which lens you attach. We used the 14-42mm lens for our tests, which is a retractable, lockable lens that makes the camera reasonably easy carry around with you and it can capture clear and vibrant pictures. For true portability, you might want to get your hands on the 17mm (which is 34mm in 35mm speak) pancake lens.

The Mini is a fast camera when it comes to shot-to-shot performance and rapid burst mode (it will fire around 12 shots in quick succession before the write rate slows down) and it can record images in either JPEG or RAW mode. Whether you're a novice, intermediate or advanced user, you shouldn't have any problems getting the hang of all its features.

It has 23 scene modes, which includes a 3D mode as well as fish-eye and panorama modes. The panorama mode isn't as good as what we've seen from recent Panasonic cameras, such as the TZ30 and FT4, for example. It's not really any fun to use because you have to line up the images yourself manually and put them together. (The Panasonic doesn't have a guide but instead takes rapid fire shots and stitches them together automatically so all you have to do is sweep the camera as you shoot.)

The menu system is modern and takes a little time to get used to, at which point it's a cinch to use. There is no mode dial on the camera, so you have to press the menu button to bring up the mode options. You can select from art modes, scene modes, iAuto mode and program, aperture priority, shutter priority and manual modes. If you've settled for a non-automatic mode, you can press the OK button to change settings on the fly. This includes white balance, colours, ISO speed and exposure; you just have to learn when to use the arrow buttons and when to use the rotational control.

Focusing is a strong point of this little camera as it's fast and mostly accurate. You can choose your own focus point on the screen very easily and you can also make use of tracking and face recognition modes. The only time it sometimes struggles to focus is in low-light situations or when there isn't enough contrast between your objects.

The body of the camera is solid, smooth and painted and it sometimes feels like it can easily slip out of your hands. Our camera was painted purple and because we weren't super-careful with it, we managed to scratch it in a couple of places. There is no handgrip, and the thumb rest on the rear of the body is way too close to the edge for our liking. The shutter button has a distinct two-step feel and there is a convenient, dedicated video recording button just below it on the angled space above the rear of the camera. The flash is external and you need to remember to attach it when you want to use it.

You don't get a built-in electronic viewfinder, but you do get a 3in screen through which to frame your photos. It's one of the best 'live view' implementations on the market (along with the other PEN cameras we've seen, such as the PEN Lite) because what you see on the screen is exactly what the camera captures. There is no need to play a guessing game with the exposure settings; if you're in a manual mode, you will see changes to the image happen in real-time as you manipulate the settings. This is one thing that makes us like this camera — and indeed the other PEN cameras — a lot.

The image quality produced by the Mini is top notch. There is still some muddiness when photos are examined at the pixel level, but its quality is in the upper echelon for mainstream camera models and on par with the PEN E-P3. 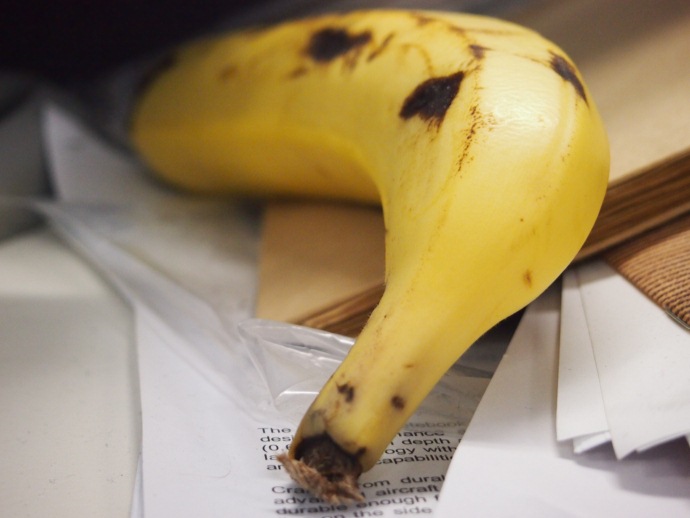 We used ISO 1000 on this and it still looks very clear. 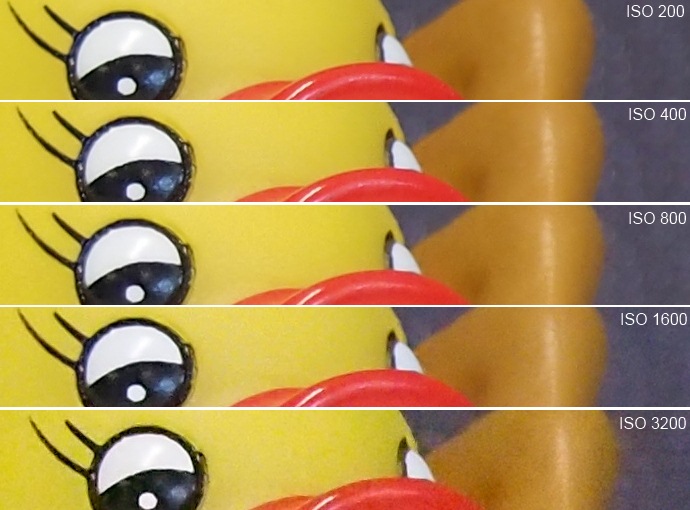 You can see that noise only starts to be noticeable at around ISO 1600. 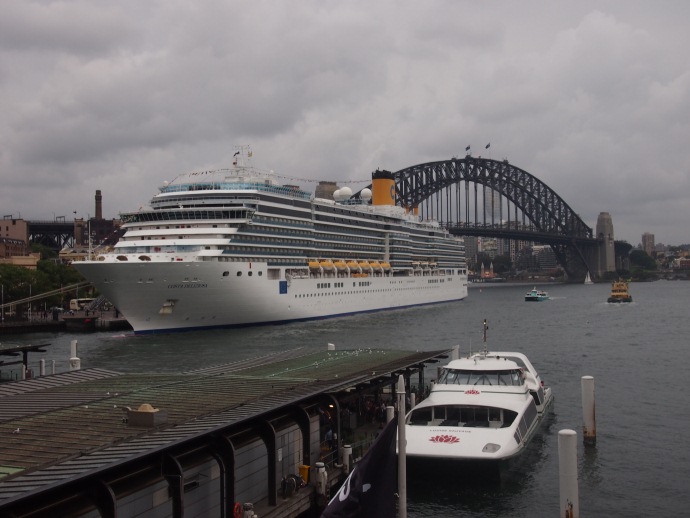 Its overcast performance was not bad at all. It handled exposures correctly for the most part. 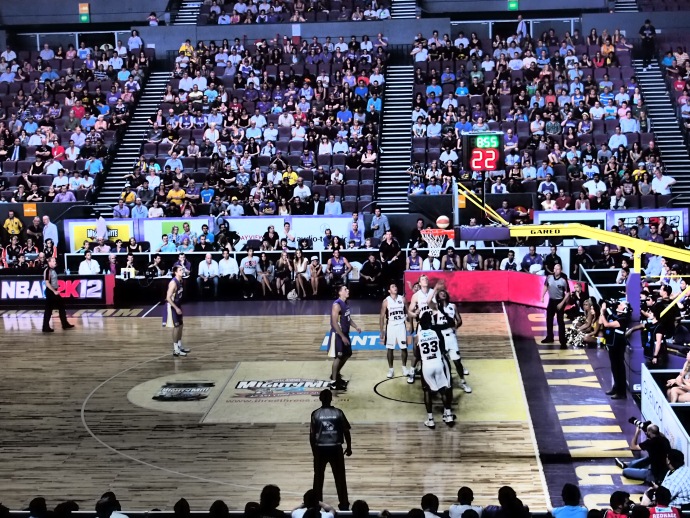 One of our most regularly-used filters is the Dramatic filter. We try it on everything.

For everyday shots, and even shots that you want to print out at A3 size or bigger, the PEN Mini offers clear and well defined images. The standard settings of the camera produce results that are rich and vibrant. Noise is not much of an issue until you reach ISO 1600 and this means you can really go for some good shots in low-light conditions even if you don't have a fast lens. The camera has image stabilisation built in to its body, but if you shoot in low-light conditions, handheld shots slower than 1/20th of a second will more than likely look blurry and will require a tripod.

Chromatic aberration was not an issue in any of our test photos and neither was lens distortion from the 14-42mm lens. We're not fans of the way the lens needs to be locked when not in use, but it's either that or having a lens that's permanently sticking out of the camera another inch or so.

If you're in the market for a small camera that's both easy to use, yet offers manual controls and interchangeable lenses, the PEN E-PM1 Mini is a good option. We found it fun to use and think its overall quality is very good. Sometimes it was hard to focus on depending on the scene and the amount of contrast present, but for the most part we had no problems. We're not keen on its video results though, which we found to be quite "wobbly".

Test video shot at a Sydney Kings basketball game. Some "wobble" is evident.