The Olympus PEN E-PL2 Micro Four Thirds camera contains plenty of improvements over the PEN E-PL1, including much smoother video capture and better autofocus performance. We look forward to giving it a thorough workout once it's released. 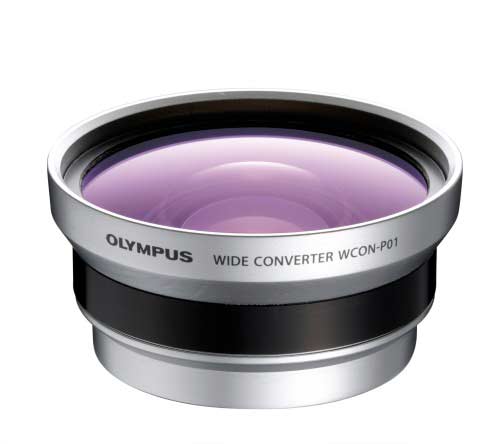 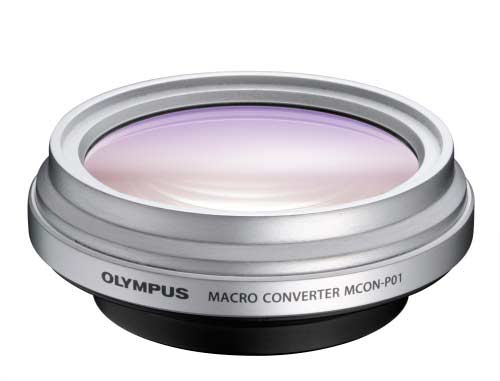 On the rear of the PEN E-PL2 you will find a new control system, which now includes a rotational thumb-control, rather than buttons, for changing settings such as the aperture and shutter speed, and you will also notice a slightly larger screen compared to the E-PL1 — 3in on the E-PL2 versus 2.7in on the E-PL1. The new screen is based on LCD technology and it has a resolution of 460K dots. (The XZ-1 is the first Olympus camera to use an OLED screen.) 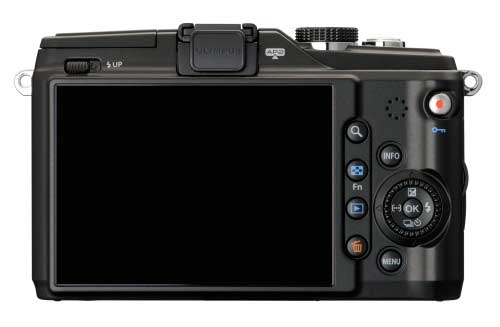 The PEN E-PL2 sports a bigger screen than the PEN E-PL1. Source: Olympus.

We aren't able to judge the picture quality of the PEN E-PL2 just yet, but since it retains the same imaging engine as the previous PEN cameras, we expect it to shoot sharp and vibrant photos. The default ISO setting of the camera is now 200 (which is said to provide better dynamic range than ISO 100) and it can go up to 3200 in low-light environments. The in-camera filters have been given some tweaking, too. Some exciting filters, such as Pop Art, Grainy Film and Pin Hole can be adjusted now, and some art filters can be combined; you could combine the Soft filter with Pop Art, for example. A new filter is also available to play with: Dramatic. This filter smooths textures and adds plenty of contrast to a scene; it makes a photo look like it's had some HDR treatment, but it's definitely not an HDR filter. A border effect can now be added to photographs, too. 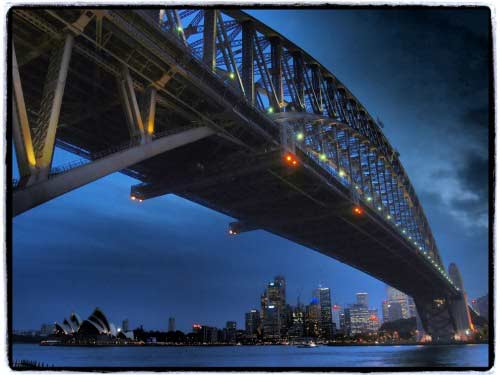 The Dramatic filter used in conjunction with the built-in border. Source: Olympus.

See more Olympus Art Filters in our gallery of the Olympus E-620.

For users who are new to photography and want to learn what different settings can do, or how various effects can be attained, the PEN E-PL2 retains the Live Guide feature, which is available in the iAUTO mode. This provides on-screen guidance for various shooting objectives, such as showing you how to shoot moving subjects. For professional users, the E-PL2 includes a wireless flash control that can control up to three groups of flashes. This is the same exact feature that's available in Olympus' top-of-the-line digital SLRs.

From what we saw, we can say that the PEN E-PL2 should become a sought-after little Micro Four Thirds–based digital camera, especially for users who want exceptional video quality. We can't wait to get our hands on it again to give it a thorough workout.