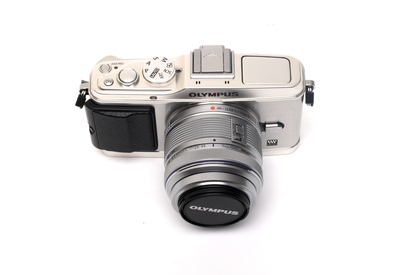 Without a doubt, this is one of the most fun cameras we've used on a daily basis. There isn't a high learning curve and what you see on its screen is usually what the camera records. It has extensive colour adjustments, Art filters and scene modes -- bascially, this camera allows you to express yourself in ways many other cameras can't.

The PEN E-P3 is the third generation Micro Four Thirds camera from Olympus. It's larger than a compact camera, smaller than a digital SLR, yet it's packed with features from both camps and has a style all its own. It's easy enough for novice users to pick up and use thanks to its simple auto mode, and it's also a camera that enthusiasts and professionals will love thanks to its manual controls, interchangeable lenses and high image quality. We think it's one of the most fun cameras on the Australian market, and this is mainly due to its ease of use and also the inclusion of cool art filters (such as Dramatic, which we pretty much used all the time).

See detailed images of the PEN E-P3 in our gallery.

The camera itself is a good size. It feels solidly built and its handgrip makes it comfortable to hold. The shutter button has a distinct two-step feel to it and all the other dials and controls are easy to manipulate. There are two separate dials that can be used to adjust the aperture and shutter values when the camera is in manual mode; you get a dedicated video recording button, as well as two function buttons, but there is no dedicated ISO button.

The function buttons can be programmed to perform a task of your choice (from the task list shown in the menu), be it manual focus or depth of field preview, but there is no option to make one of them the ISO shortcut button. However, you have the option to assign either the timer or flash buttons to change the ISO value. We're not sure why Olympus has set it up this way, but it's something that we would change in the next version of the menu system.

The PEN E-P3 has a re-vamped menu system that doesn't show all of the camera's advanced features by default. We think is clear and easy to navigate once you get used to it, but some of the pop-up descriptions for menu items can get in the way. There is no reason to enter the menu system regularly though as simply pressing the 'ok' buttons brings up the most regularly-used functions, such as ISO mode, focus mode, exposure compensation, metering, flash type, white balance and picture size, as well as many more settings.

Once you've adjusted all your settings, you can frame your pictures using the 3in OLED screen, which we think is one of the best camera screens on the Australian market. It's rich, bright and it even has some touch functionality. You can simply touch anywhere on the screen to focus on that part of the picture, and you can even set it so that a picture is taken every time you touch the screen. In auto mode, the touchscreen can be used to select different picture and colour modes. We like the fact that the touchscreen isn't relied upon for menu navigation, but absolutely love the fact that it makes focus operations so easy. This is one of the best improvements over the PEN E-P2.

Focusing performance is one of the key selling points of this camera. It has a dual-core processor and improved techniques for analysing a scene and focusing as quickly as possible. However, if the point of a scene that you're focusing on does not have adequate contrast, the camera will struggle to focus. When shooting indoors or outdoors in dim lighting conditions, and regardless of which lens we used (we had the twin lens kit with the 40-100mm and the 14-42mm zoom lenses), the camera refused to focus on the part of the screen that we wanted. We either had to do it manually or find a different angle with slightly different lighting. When we shot outdoors in bright conditions, the focusing performance was both very fast and accurate.

Stunning clarity and colour richness can be captured by the PEN E-P3 and it's a camera that can be used to capture images that can then be printed at large sizes. It has a 12-megapixel sensor and even when you view images at their native size they look clear. You can crop them close — even if they are shot with a high ISO speed — and they will still look well detailed. 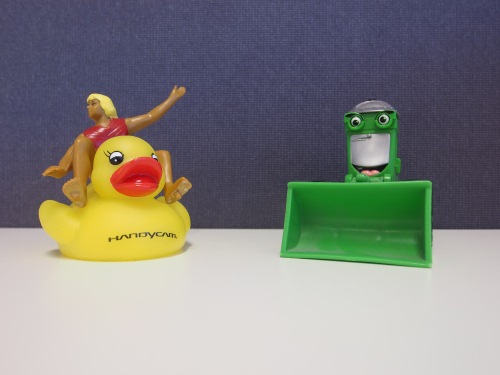 Our full-sized source image for our ISO tests.

Even up to ISO 1600, lines remain well defined and colours don't change too much and noise is barely noticeable.

You can use the PEN E-P3 as a normal camera and take normal shots, or you can play around with its many art filters, scene modes and borders to create something different from the norm. Some of the most fun art filters are Dramatic Tone and Cross-process, but the usual filters are present, too: Grainy film, Pop Art, Soft Focus, Pale and Light, Pin-hole and Diorama. You have the ability to slightly modify some of the filters and also to add borders around them if you wish. Basically, this camera gives you decent in-camera tools for manipulating photos so you don't have to learn how to edit photos on a PC to get weird and wonderful effects. 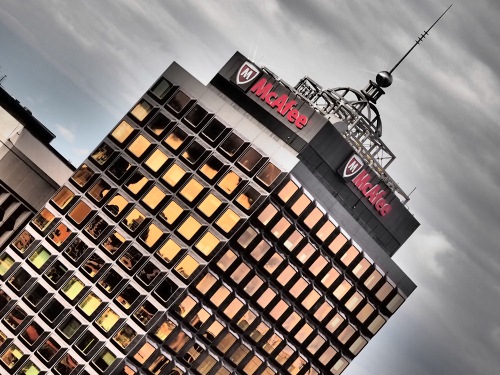 Dramatic Tone filter (and a dramatic angle) applied to the McAfee building in North Sydney. 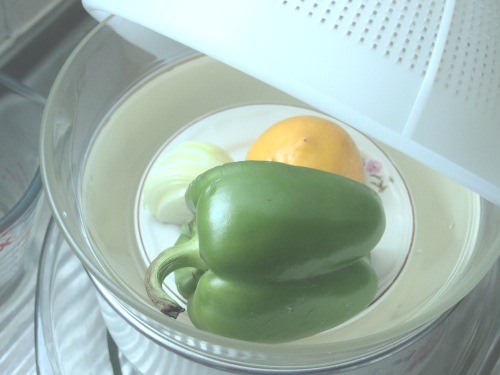 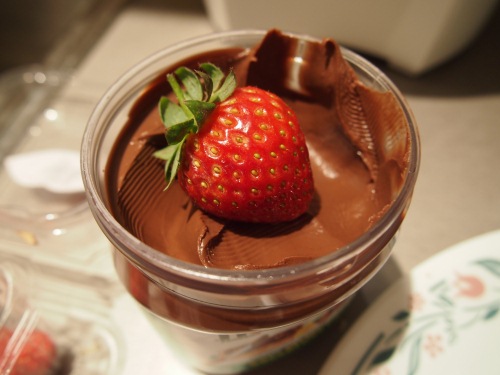 This was a handheld shot using aperture priority mode; even though the camera selected a shutter of 1/8sec, the camera's built-in image stabilisation (along with steady hands) helped capture a clear shot.

The PEN E-P3 has a built-in flash and a hot-shoe and it can accommodate an optional electronic viewfinder and external microphone. It has improved video stabilisation compared to the E-P2, but the motion in some of our shots came out a little wobbly, rather than jittery, which is what we usually get from still cameras. The stabilisation works best to counter the effects of the camera bobbing up and down as you walk. We'd still use a tripod for most video work though. Art modes can be applied in video mode, too, but the results won't be pleasing. The frame rate is reduced so severely when Art modes are applied that videos no longer resemble videos.

Overall though, this camera is a champ. Its image quality is great, its ease of use is high, it feels good to hold and it's relatively fast. We had some issues with its focusing performance in low-light situations, but for the most part it was an above-average performer in this area. We love the built-in Art filters and extensive scene modes, but its auto mode is great, too.

The only downside of this camera is that extra lenses for it will cost you a lot of money (much like a regular digital SLR). You should definitely consider picking up a twin lens kit — we used the twin lens kit with the 14-42mm (28-84mm 35mm equivalent) and 40-150mm (80-300mm 35mm equivalent) lenses and even though those lenses feel very light and a little awkward, we think they produce great results.