Look, it's four Hall of Fame quality games for $40. You're going to get your money's worth.

Full disclaimer in advance: I have a soft spot for Super Mario All Stars. As a youngster, the Nintendo SNES was my first console, and All Stars, bundled in the box, was the first video game I ever owned. I must've spent weeks playing this collection, completing the games in it over and over again - both in solo and in multiplayer (though not Super Mario 2, which sucked).

So I’m a little biased towards this new Wii version, which coincides with Mario's 25th anniversary. Some would claim that a disc release is a very expensive way of doing something that could easily be thrown on the Virtual Console for a much cheaper download. But then, that’s not nearly as collectable, is it?

So what do you get for your $40 investment? Four Mario games (Super Mario Bros. 1, 2 and 3, plus the originally Japan-exclusive Lost Levels), a music CD, and a little collectors' booklet featuring concept art and commentary from various Nintendo folk. To sweeten the deal, it’s all wrapped up in the nicest box art on any Wii game to date.

To be honest, the extras are not that great. The booklet isn't very content-heavy (it's basically just a collectable) and the music CD is only worth playing a few times (although if you copy it over to a PlayStation 3… playing Space Invaders: Infinity Gene to Mario music is a special experience).

The games themselves are everything you remember about what made Mario great (well except Super Mario 2, which hasn’t aged well at all). The NES originals were given a graphical update for Super Mario All Stars on the SNES, and that aesthetic is still viable now. 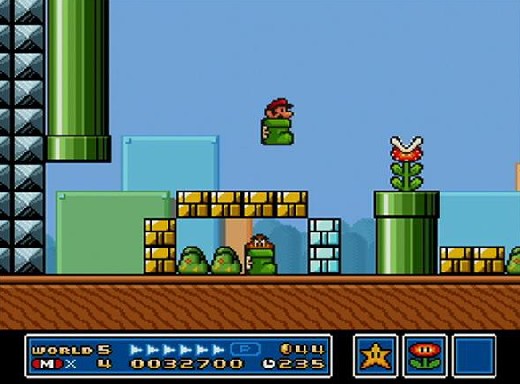 The graphics remain appealing after all these years

The worlds are bright, colourful and cheery, animation is smooth, the level design set the standard for 2D platformers for a reason, and the difficulty curve is huge. Having not played a classic Mario game for a few years, I found myself dying a lot while I got myself reacquainted, but at the same time I was utterly absorbed into the experience.

Remember the boot in Super Mario Brothers 3? It’s as cool as ever to jump in that thing and hop around laying waste to the level. Speed runs through the iconic Super Mario Brothers levels are as much fun now as they ever were, and the game supports the Wiimote-held-sideways (ala New Super Mario Brothers Wii), classic controller or Gamecube controller, so you’re guaranteed to find a configuration you’re comfortable with – essential in shaving off seconds from your speed runs.

Just about anyone who’s ever played a game has some kind of Mario experience, and for a retro package, All Stars does everything you could hope for – it hits you with a very heavy dose of nostalgia, it’s easy to pick up and play, and you know what you’re getting before you buy. 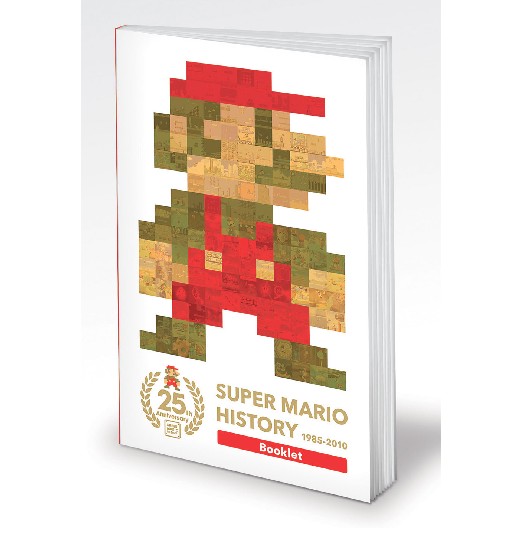 Yes, this could have been a virtual console release, but as a budget-priced piece of memorabilia, All Stars works as a disc game well. Assuming you haven’t already downloaded any of the Mario games through Virtual Console, with this release you’re going to be able to play some of the best platformers of all time again: an experience that is well worth $40.