The Nikon CoolPix S640 possesses impressive specs, but the quality of its images failed to impress us Although the Nikon CoolPix S640 has impressive specs, the quality of its images was not as good as we were expecting.

The Nikon CoolPix S640 is a standard, pocket-sized point-and-shoot digital camera. It's an ideal camera for social happy snappers, and its quick start-up time makes it great for when you need to whip a camera out of a pocket or handbag to capture a spur of the moment shot. However, we aren't thrilled with its image quality.

Under the hood, the Nikon CoolPix S640 packs a 12.2-megapixel sensor and a 28mm wide, 5x zoom lens. It also has a multitude of settings and shooting modes to choose from. 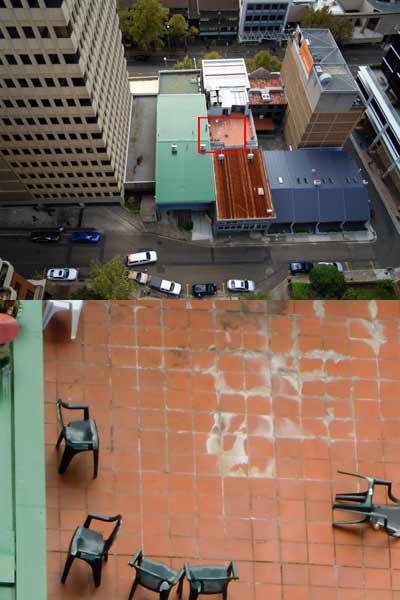 The Nikon CoolPix S640's design is not eye-catching. The five buttons located on the back of the camera are your run-of-the-mill navigational controls, and they're coupled with a scroll wheel. The wheel can be used to navigate through the menu options as well as control the exposure compensation. Sometimes the buttons are unresponsive and the scroll wheel often gets bumped by your thumb, which can lead to you selecting an incorrect setting.

The camera's image quality was not as good as we expected. Chromatic aberration is a major problem for the Nikon CoolPix S640; we found that purple fringing occurred in lots of photographs taken in many different lighting conditions. There’s is also a lot of image noise in the photographs, which mostly noticeable when a photo is taken without the flash on and it has to compensate by increasing the ISO speed. 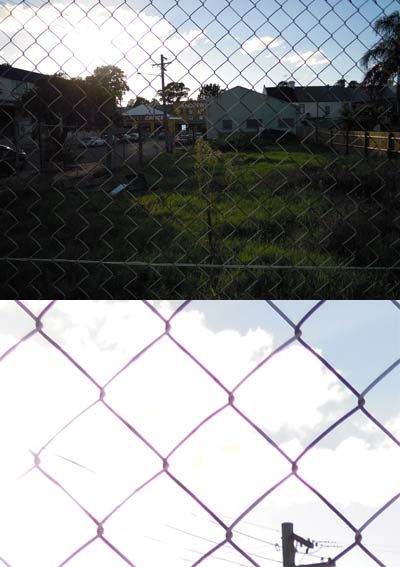 Turn on the flash wen you use the camera in dim light and you’ll get much more pleasing results. Chromatic aberration still occurs, but it’s not as bad as it is without flash.

Another disappointing aspect of the Nikon CoolPix S640 is how long it takes to record an image to memory — there is a good 3-4 second delay before you can look at the last image taken. It also takes a few seconds for the image to render properly on the screen in playback mode.

Some of the redeeming features are the camera's intelligent 'scene auto selector' mode, the airbrush tool, motion tracking, smile detection and a 'blink proof' setting. When the camera is in 'scene auto selector' mode, it automatically senses light conditions and chooses the most appropriate program to shoot in. The auto airbrush tool can be used to soften skin tones and make a photo ready for the rest of the world to see!

The motion tracker comes is handy when shooting a moving object, and other focusing aids include face detection and the smile detector. Nikon has taken the hassle out of self timer shots by incorporating a smile detector, which takes a photo when the subject smiles. It's great for self portraits and group shots — and it actually works. Yet another great feature is the ‘blink proof’ setting, which takes two photos a fraction of a second apart in case someone blinks.

Priced at $499, we were expecting a bit more bang for our buck from the CoolPix S640. Its picture quality is just average, as chromatic aberration and digital noise really got the better of our images; its controls need work and it's slow to show images on its screen. The redeeming features, such as the smile detector, hardly make up for the fact that it can be a frustrating camera to use overall. At the same price, you can get the Canon IXUS 120 IS, which produces much better image quality and even has HD video recording, unlike the S640.

If you’re in the market for a lightweight Nikon digital camera, then we suggest the Nikon CoolPix S570. It's essentially the same camera, but it takes great photos and it's cheaper.