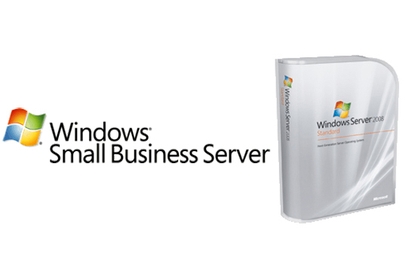 A small business is not necessarily a simple business. That rather basic lesson has taken much of the computer industry far too many years to learn.

Successful software as a service (SaaS) vendors have realised that small businesses need the same sort of functions and support that large enterprises get — just in smaller quantities. Clearly Microsoft has come to the same realisation with the release of Small Business Server 2008.

Small Business Server (SBS) is designed to be the only software sitting at the centre of a small-business network. The wealth of functionality includes Windows Server 2008, Exchange Server 2007, Office Live Small Business 2008, Windows SharePoint Services, and Windows Server Update Services. Network and server security are available with SBS, though they're not included in the basic price. You'll get a trial licence for ForeFront and Windows Live OneCare, which extend malware coverage to Exchange and all Windows clients on the network. If you want to continue to use them, though, you'll have to pay for additional on-going licences.

If you opt for Small Business Server Premium, you'll also get SQL Server 2008 configured to run on a separate server. That second server could also function as a Terminal Services server, opening up thin-client and point-of-sale options for many deployments.

Sound expensive? In fact (wonder of wonders), Microsoft has come up with a licensing model that should make it easier for a small businesses in the real world to afford SBS. Microsoft has also made it easy for IT staff - be they internal or contracted - to configure and maintain all SBS functions. Administration of the package is extremely well done.